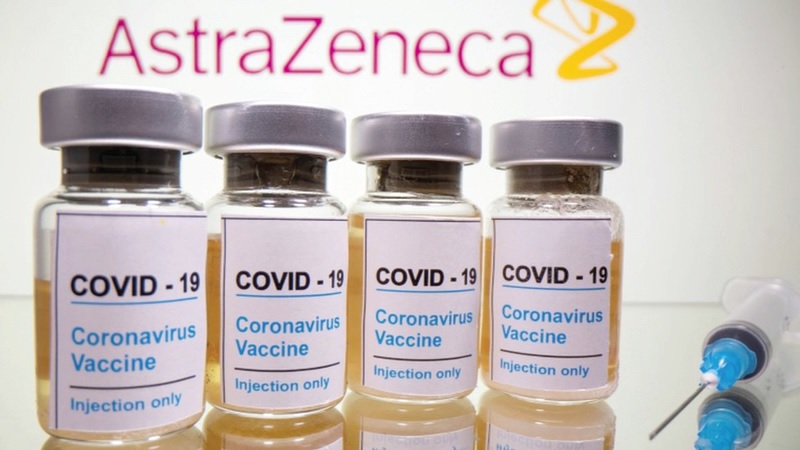 The 43 districts identified as the epicentres of the spread of the coronavirus disease (COVID-19) will be the first places to have the COVID-19 vaccines.

The vaccination exercise, which begins tomorrow and ends on March 15, will see 25 districts in the Greater Accra, 16 in the Ashanti and two in the Central regions benefiting from the exercise.

Announcing this in his 24th address to update the nation on the COVID-19 situation in Ghana, President Nana Addo Dankwa Akufo-Addo said although the initial exercise would concentrate on the 43 epicentre districts, preparations were being made for the vaccination of 20 million Ghanaians nationwide by the end of the year.

The beneficiaries of this exercise will be persons identified by the National Vaccine Deployment Plan as persons most at risk and frontline State officials, as well as essential service providers and other members of the security agencies, who fall in the first two groups in a segmentation plan.

“It will be conducted in forty-three (43) districts, which are the epicentres of the pandemic in the country. They are twenty-five (25) in Greater Accra, sixteen (16) in Ashanti, and two (2) in the Central Region. The Ghana Health Service, as from tomorrow, will give precise details,” the President said.

To ensure a smooth implementation of the exercise, 12,471 vaccinators, 37,413 volunteers and 2,079 supervisors would be deployed for the entire vaccination campaign.

Also, President Akufo-Addo said through the National Vaccine Deployment Plan, the population had been segmented into four groups, and that had helped determine which section of the population would get vaccinated at a particular time.

The second group or Group Two, is made up of other essential service providers and the rest of all the security agencies.

They include water and electricity supply services, teachers and students, suppliers and distributors of fuels, farmers and service providers in the food value chain, persons in telecommunications services, air traffic and civil aviation control services.

Group Three will consist of the rest of the general public, starting from all persons over 18 years, except for pregnant women with the final group - Group Four - made up of pregnant women and persons under the age of 18.

The President said the fourth group would be vaccinated “when an appropriate vaccine, hopefully, is found, or when enough safety data on the present vaccines is available”.

“Special arrangements will also be made for persons with disabilities who fall within these groups,” the President assured.

President Akufo-Addo encouraged people to take the vaccine, giving the assurance that it was safe as it had been certified by the regulatory agency, the Food and Drugs Authority (FDA), one of the most reputable in Africa and in the world.

He said as further proof of its safety and as a reassurance, he was going to lead selected groups of public officials representing the executive, legislature, the judiciary, traditional and religious leaders to take the vaccine, ahead of the commencement of the exercise tomorrow.

“I want to assure you that the vaccine is safe. That is why tomorrow, on Monday, 1st March, ahead of the commencement of the vaccination programme on Tuesday, 2nd March, my wife the First Lady, the Vice-President, his wife the Second Lady, and I will take the vaccine publicly at two health facilities in Accra.”

“Key public officials such as the Speaker and Members of Parliament, the Chief Justice and Justices of the Superior Court of Judicature, Chairperson and Members of the Council of State, the Chief of Staff and senior officials at the Office of the President, and prominent personalities like some Eminent Clergy, the National Chief Imam, the Asantehene, the Ga Mantse, and some media practitioners will also, on Tuesday, take the jab publicly.

The President encouraged every qualified person to take the vaccine as it would not only help protect people against the impact of COVID-19 on their health, but it was also a major catalyst to restoring livelihoods and the national economy to the robust level it belonged.

He said an all-hands-on-deck approach was needed to encourage people to take the vaccine, and thus