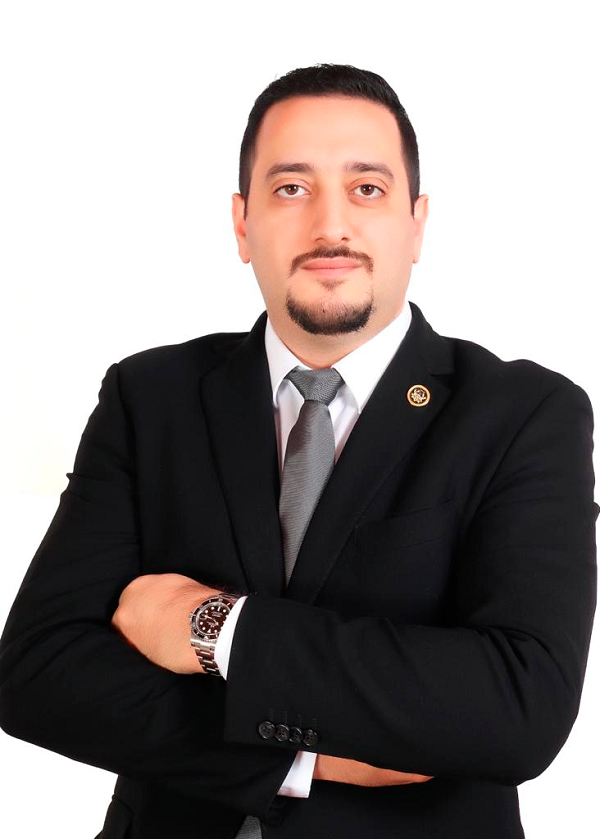 The Managing Director of Fox Cooling Company Ltd, Mr Mario Yazbeck, has expressed grave concern about the general disregard for the environment and said the posture was a major contributory factor to changes in the climate.

He said the subject of global warming and climate change as a result of the incessant raping of forests over and the continued emission of fossil fuel among other practices had become one of the salient topics that had received global attention because the effect of climate change would eventually affect everything on earth if not addressed.

Mr Yazbeck, who was sharing his thoughts on the subject matter with the Daily Graphic in line with discussions arising from the COP 26 in Glasgow, Scotland, said climate change and global warming must be the concern of all because the earth was an interconnected setup where changes in one area could easily influence changes in all others.

He said reports on global warming evidently showed that the earth was now about 1.1°C warmer than it was in the past.

He, therefore, asked the world to collectively work together to combat the consequences of climate change, saying “the effects of our actions and inaction against the environment had brought with it intense droughts, water shortage, fires, rising sea levels, floods and disastrous storms which are harmful to human existence”.

Mr. Yazbeck also said one of the ways through which climate change could be checked was by controlling the energy systems used in the country.

“By associating with Fox Cooling, together we heal our environment sustainably, so we can own it for our future businesses,” Mr Yazbeck added.