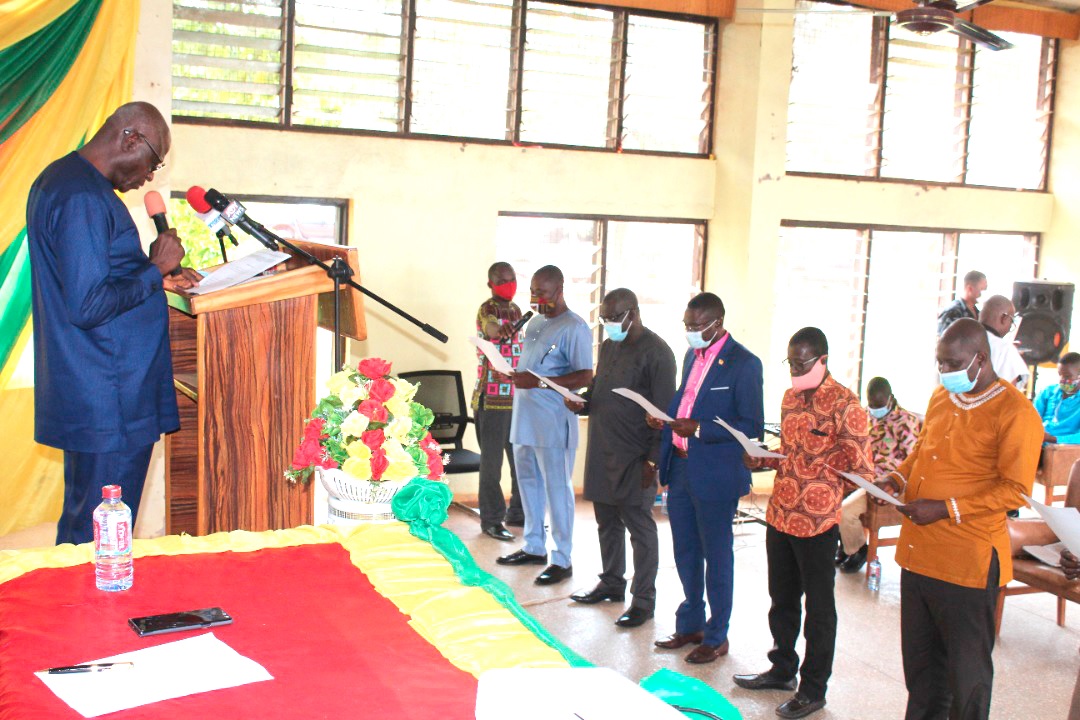 The Deputy Minister of Local Government and Rural Development (MLGRD), Mr Kwasi Adjei Boateng, has called on the six newly created regions to prepare development frameworks in order to be ahead of development.

He also stressed the need to prepare timely spatial plans for major towns to avert problems associated with land use planning, overcrowding, generation of slums, lack of development control, unplanned and haphazard development.

Inaugurating the Bono East Regional Spatial Planning Committee at Techiman, Mr Boateng explained that spatial strategies were developed at the national, regional and district levels to identify areas of high growth and development that required the preparation of structures and local plans.

The act requires that each Regional Coordinating Council (RCC) establish a Regional Spatial Committee to provide technical advice on land use planning and development control to the various RCCs as well as ensure the provision of sustainable development of land and human settlements through a decentralised planning system.

The committee members are expected to prepare a spatial development framework for the region in consultation with the metropolitan, municipal and district assemblies (MMDAs).

They are also mandated to prepare sub-regional or a multi-district spatial development framework and carry out other functions that may be assigned to it by the RCC.

Mr Boateng advised the committee members to discharge their duties diligently and urged that all the district spatial planning committee and the technical sub-committees be inaugurated in order not to breach the law regarding the approval of development applications in the districts.

The Bono East Regional Minister, Mr Kofi Amoakohene, who is also the chairman of the committee, said the inauguration of the committee would help in addressing land litigations and haphazard development of human settlements in the region.

He urged the committee members to initiate proactive measures that would ensure judicious use of land and sustainable development of human settlements in the region in accordance with sound planning and environmental principles.