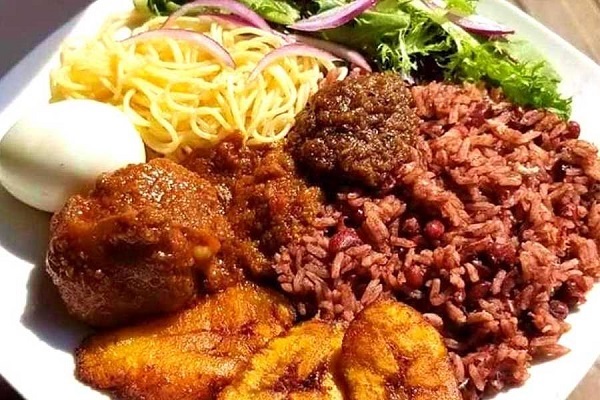 The government has been allocated a $ 9 million grant for the implementation of the second phase of the Resilience in Northern Ghana (RING II) project in 17 Metropolitan, Municipal and District Assemblies (MMDAs) within the northern part of the country.

This was after the success of the first phase of the RING project which was piloted between 2014- 19 in 17 MMDAs in the Northern Region.

The RING II project is aimed at sustaining improvements in the delivery of services that will promote nutrition and resilience in four regions in the northern part of the country.

The five -year project, under the initiative of the Ministry of Local Government, Decentralisation and Rural Development (MLGDRD), was initiated through a bilateral agreement between the governments of the USA and Ghana

Launching the RING II project last Saturday, a Deputy Minister of MLGDRD, Collins Augustine Ntim, said the MLGDRD had been brought into the project because the government was determined to put in place the necessary social amenities and infrastructure to raise the quality of lives of the people.

Outlining the details of the project, he said the expected outcomes included a sustained delivery of services that would lead to improved nutrition, food security, climate mitigation interventions and the well-being of targeted communities.

“An improved quality service delivery by the beneficiary MMDAs primarily in the areas of health, water, sanitation and hygiene, nutrition, education and agriculture, is expected,” he said.

Mr Ntim said the project had been scaled up to cover 17 MMDAs in the four regions, namely the Upper West, Upper East, North-East and Northern. He said the MMDAs included Daffiama-Bussie-Issa, Nadowli-Kaleo, Sissala East and West and Wa East.

The other MMDAs are Bawku, Bawku-West, Garu, Tempane, East Mamprusi and Mamprugu Moagduri. The rest are Yendi, Gushegu, Mion, Nanton, Karaga and Sagnerigu.

He further urged the MMDAs to own the project and attach importance to its implementation to justify the huge investment expended on them in the quest to reduce poverty, ignorance and disease in society.

The President of the Upper West Regional House of Chiefs, Naa Dikomwine Domalae, expressed his gratitude for the inclusion of the region in the RING II project and pledged his commitment to sensitise traditional rulers to the project and the broader issues of malnutrition. He urged the beneficiaries to work hard to ensure its success.

The Regional Minister, Dr Hafiz Bin Salih, called on the MMDAs to own the project to ensure that the people received the desired benefits. Present at the launch were officials of the USAID.