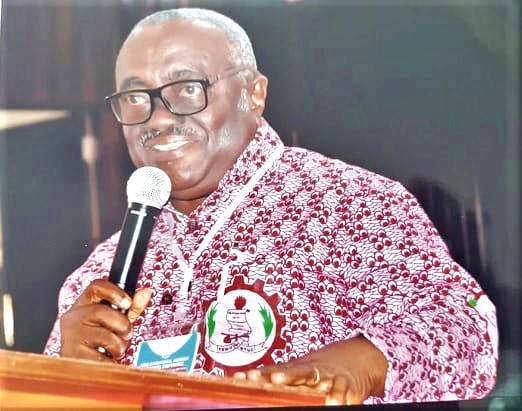 The Teachers and Educational Workers Union (TEWU) has charged the Conference of Heads of Assisted Secondary School (CHASS) to stop frustrating its members who are on strike and compelling them to cook.

It said it was sad to note that “information reaching us is that some members of the CHASS are intimidating our members, the non-teaching staff, especially the kitchen staff and forcing them to remain at work. We find the actions of these CHASS members as very unfortunate, to say the least”.

“We, in the leadership of the union, do not want to have any confrontations with anybody as far as this industrial action is concerned. No teacher is being forced and threatened to remain in the classroom so we do not see why the non-teaching staff are being treated this way,” a statement signed by the General Secretary of TEWU, Mark Dankyira Korankye, said.

It requested the Director-General of GES to call the heads to order and asked them to refrain from the threats and intimidations.

“We are by this medium also telling all the non-teaching staff to withdraw all services and stay at home until you hear from us, your leaders,” it said.

The General Secretary of GNAT, Thomas Tanko Musah, who spoke on behalf of the unions, said they had made the request to the government since February this year, yet nothing had been done in that regard.

He added that a deadline for the allowance to be approved, which was given to the government, elapsed last Thursday, which necessitated the strike.

"By this, we are informing the public that we are withdrawing all our services in the pre-tertiary educational space, both teaching and non-teaching staff," he declared.