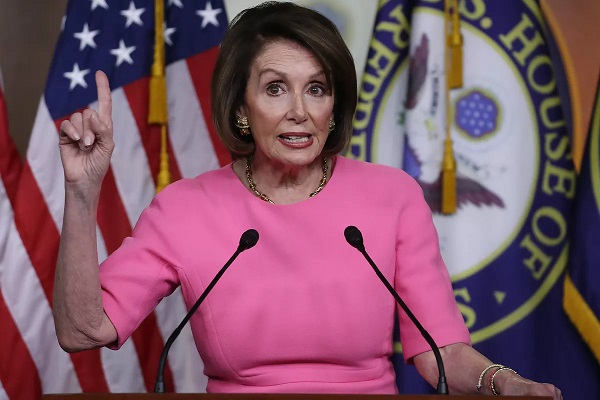 Donald Trump faces trial in the Senate after becoming the first US president to be charged with misconduct in office for a second time. 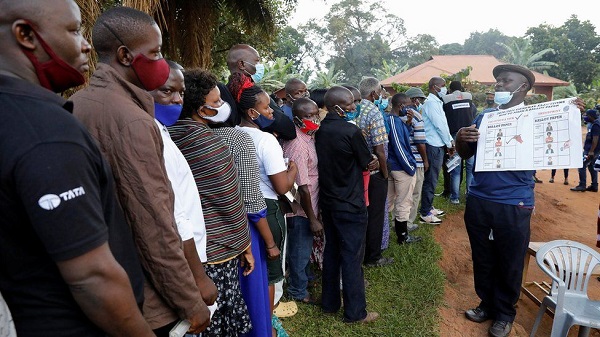 The internet has been cut off in Uganda as voters cast their ballots in a hotly contested election.

A 38-year-old singer is challenging Yoweri Museveni, 76, in one of the world's youngest countries.

Robert Kyagulanyi, known by his stage name Bobi Wine, says he represents the country's younger generation, while Mr Museveni says he is standing for stability.

Dozens of people have been killed in the run-up to the election.
What is the latest?

Some polling stations did not open for close to two hours and voters in the queue had grown angry and had started shouting at the polling gate officials, the BBC's Patience Atuhaire reports from the capital, Kampala.

She said the cause of the delay was not clear.

Reuters news agency reports that, at the six polling stations where their reporters observed delays, the ballot papers had not arrived.

Polls are due to close at 16:00 local time (13:00 GMT) but will remain open until everyone in the queue at the time of closing has voted, our correspondent adds.

Results are not expected before Saturday.

Heads of basic schools in Accra are feverishly preparing to reopen on January 18  following the President’s directive  for schoolchildren to go back to school. 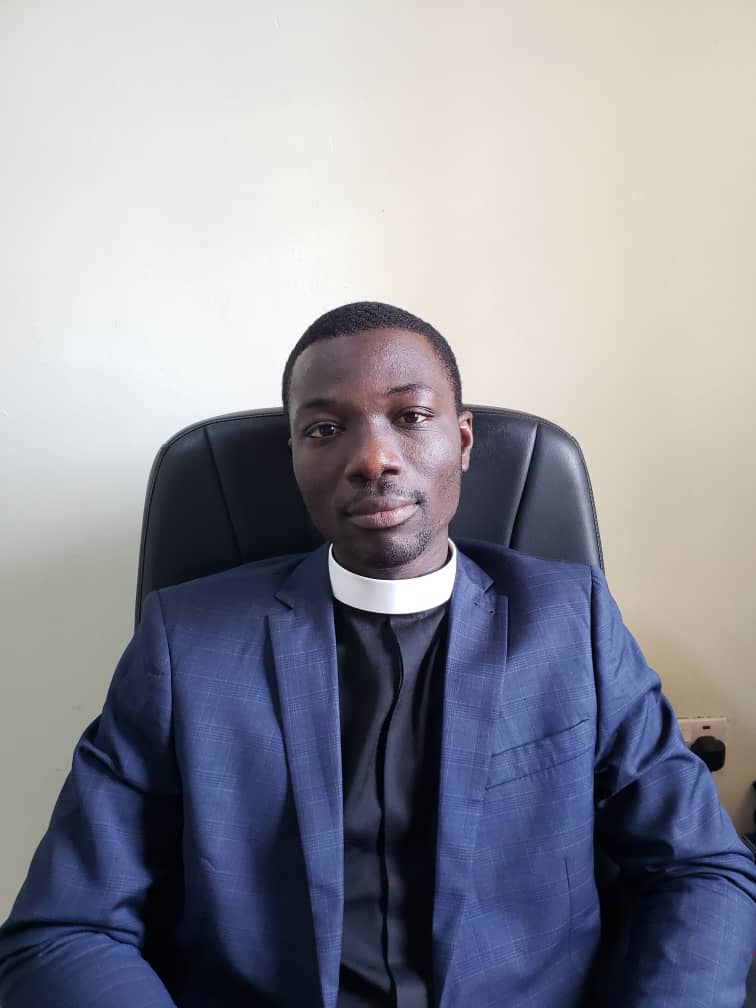 Work hard to achieve your dreams

The Reverend Minister of the Ramseyer Congregation, Dansoman, Mr Samuel Asante Agyakwa has advised children to make a conscious effort to write down a plan for this New Year and work seriously towards it to make them better kids than before. 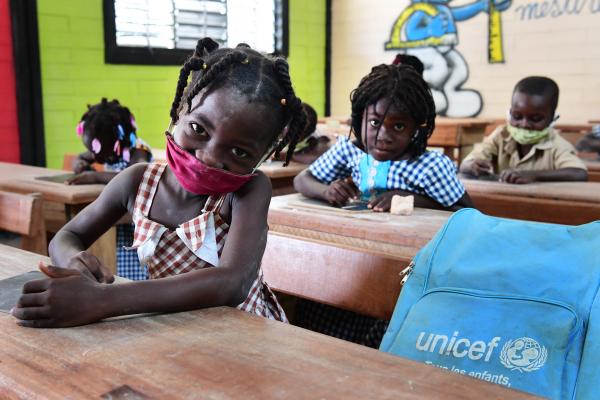 BY: By Rebecca Kwei

As schools reopen for full academic work, a Paediatric Pulmonologist of the Department of Child Health of the Komfo Anokye Teaching Hospital, Dr Sandra Kwarteng Owusu, offers some tips on healthy behaviours for children to stay safe and slow the spread of the virus that causes COVID-19.

Letters to the Editor: What I want President Akufo-Addo to do for this country

Dear Editor, I wish to congratulate President Nana Addo Dankwa Akufo-Addo on his inauguration as the fifth President of the Fourth Republic of our beloved country. 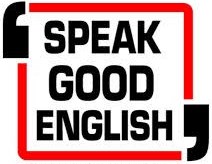 Speak good English; Get it correct

This week, we are looking at how to use the correct pronoun (subject case or object case) in situations where the pronoun is to be used with a noun to function either as the subject or the object of a verb. 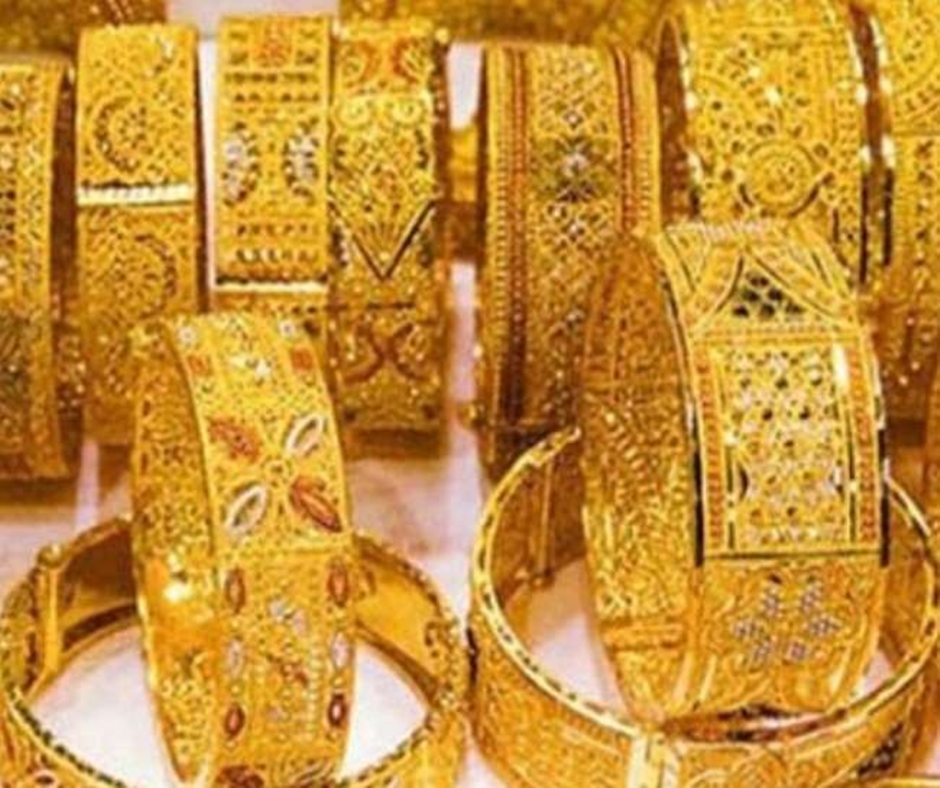 All that glitters is not gold

Kojo and Esi were childhood friends who ended up as married couples. Unfortunately, their marriage was not a happy one as they had wished for. Kojo was not earning much income and so it could not cover the expenses at home. 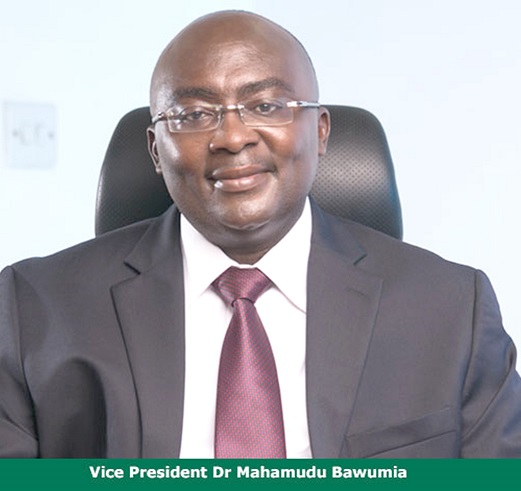 Our personality for this week is the number two gentleman of our beloved country, because when the President is not around, by his position, he is the one who works in his stead. 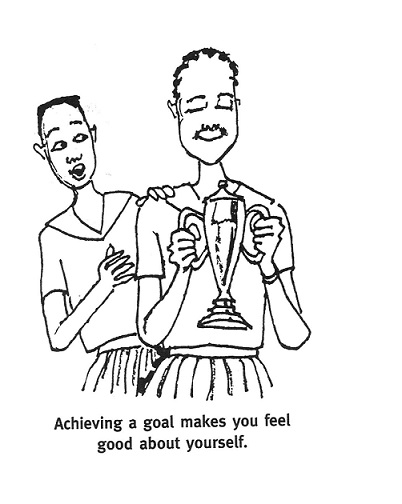 Lettter to the Editor: Our resolution for this year

Dear Editor, it is the beginning of a new year and people take stock of what they did in the previous year and make resolutions for the new year. As children, we might not see the significance of this but it is very important.