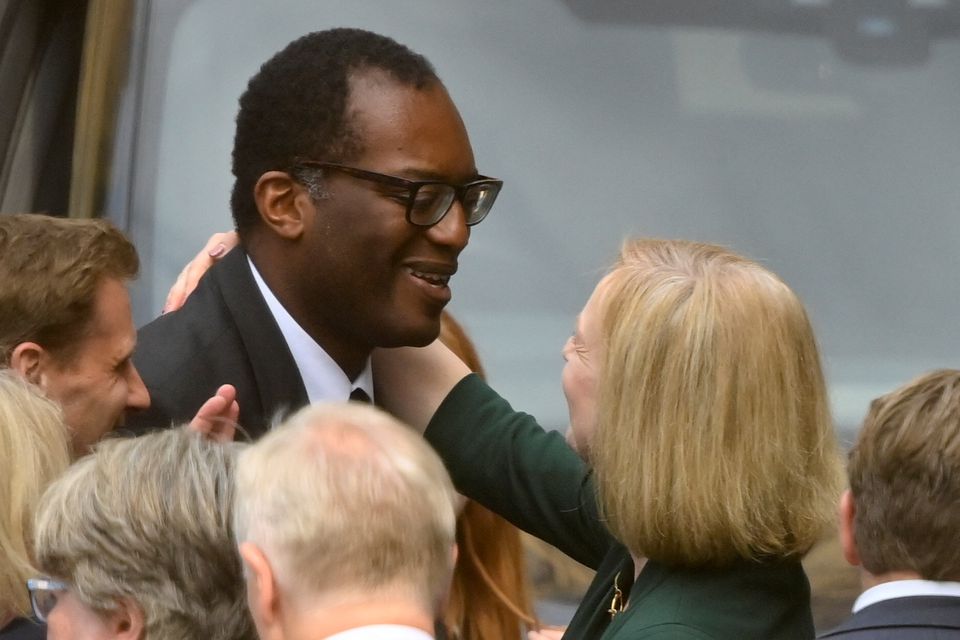 Kwarteng, an ideological ally of Truss, has said that her government can afford to borrow more to fund support to households and businesses on their energy bills, but it will remain responsible with the public finances.

A British government led by Liz Truss can afford to borrow more to give energy bills support to households and businesses but it will remain responsible with the public finances, the man appointed by Truss' finance minister said.

With newspapers reporting that Truss was preparing a package worth up to 100 billion pounds ($114.6 billion), between direct support to households and tax cuts, Kwasi Kwarteng, Britain's business minister, sought to reassure investors about her plans.

The pound and British government bond prices have fallen heavily in recent weeks with some investors expressing concern about Truss' plans. read more

"Given the severity of the crisis we face, there will need to be some fiscal loosening to help people through the winter," Kwarteng wrote in the Financial Times. "That is absolutely the right thing to do in these exceptionally difficult times."

"We know households are worried, and decisive action is needed to get families and businesses through this winter and the next. They need certainty." 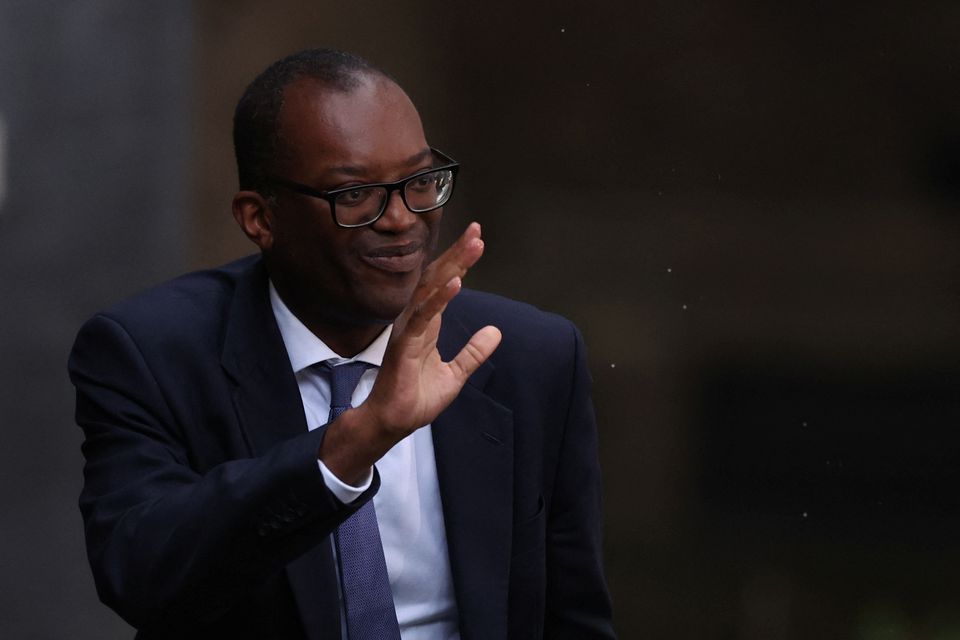 Kwarteng said Britain's debt-to-gross-domestic-product ratio was lower than any other Group of Seven country except Germany "so we do not need excessive fiscal tightening."

But the cost-of-living support would be done in a fiscally responsible way, he said.

"Liz is committed to a lean state and, as the immediate shock subsides, we will work to reduce the debt-to-GDP ratio over time," Kwarteng wrote in the newspaper.

Over the weekend, the Sunday Times cited insiders at the finance ministry as saying the cost of Truss's plan would easily exceed 100 billion pounds ($114.6 billion).

Truss is expected to be named as Britain's next prime minister when the results of the Conservative Party leadership race are announced around 1130 GMT on Monday. read more

Kwarteng also said a Truss government would "remain fully committed to the independence of the Bank of England and the important job they have in the months ahead to bring down inflation."

Truss has said she wants to review the central bank's mandate without compromising its independence but one of her supporters has questioned whether the BoE should have exclusive powers to set interest rates.

Truss would also aim to get Britain's economy growing at a 2.5% trend growth rate by focusing on investment rather than how the government taxes and spends, Kwarteng said.