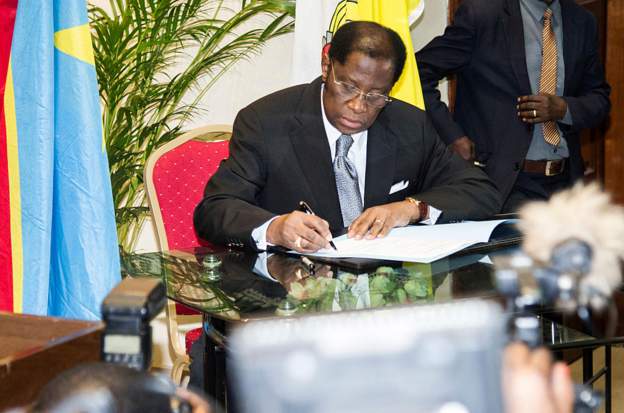 A Belgian judge has opened an investigation against the Democratic Republic of Congo's Minister of Justice, Alexis Thambwe Mwamba, for alleged crimes against humanity related to the shooting down of a plane almost two decades ago.

A Belgian newspaper La Libre reports that the investigation was prompted by a complaint from families of 50 victims who died aboard a Congo Airlines plane which was shot down by a missile in 1998.

The plaintiffs blame the justice minister. At the time, he was a leader in the Rally for Congolese Democracy rebel movement which was fighting then-Preident Laurent Kabila's government, with the support of Rwanda and Uganda.

The day after the plane was shot down, he claimed responsibility on French radio, saying the plane was carrying pro-government military personnel.

However, Congo Airlines said the plane had been carrying civilians who were trying to escape hostilities.