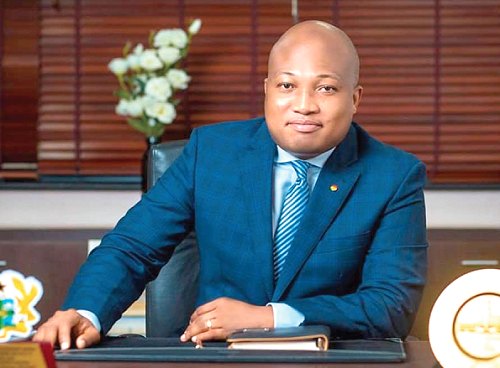 The disturbing developments in Guinea, which comes after recent similar undesirable military interventions in Mali, Chad and Sudan, must remind African leaders that the coup era of the 1960s to 80s may sadly return if the unwarranted thirst for third-termism, corruption, joblessness, poverty, manipulation of Constitutions, profligacy of the ruling elite and naked impunity are not curbed.

Instead of waiting late in the day to threaten sanctions on failed democracies, regional and sub regional blocs such as AU, ECOWAS, SADC and EAC should be boldly proactive in calling out their peers on the wrong track and demanding good governance that meets the expectations of the masses, particularly African youth.

African leaders can start by condemning their colleagues amending their Constitutions to enable them stand for third terms, isolating offending politicians and refusing to attend their coronation ceremonies instead of the unprincipled support for Côte d’Ivoire, Burundi, Uganda, Guinea, Comoros, Djibouti, Togo, Chad, Congo and Cameroun in flagrant violation of the African Charter on Democracy, Elections and Governance.

If the AU and ECOWAS had not conveniently hidden behind non-interference in internal politics and exhibited courage by stopping President Conde’s third term agenda a couple of years back, this weekend’s explosion would have been averted.

African regional intergovernmental organisations would do well to learn from the EU which has been loud and clear with their criticism of two member countries: Hungary and Poland over rule of law concerns.

Another tragic but unsurprising episode in the contemporary African narrative.

As we pray for Guinea to return to stability and hope for the safe release of Alpha Condé, may we all be reminded and be rededicated to the unfinished African reconstruction project.

The writer is MP, North Tongu/