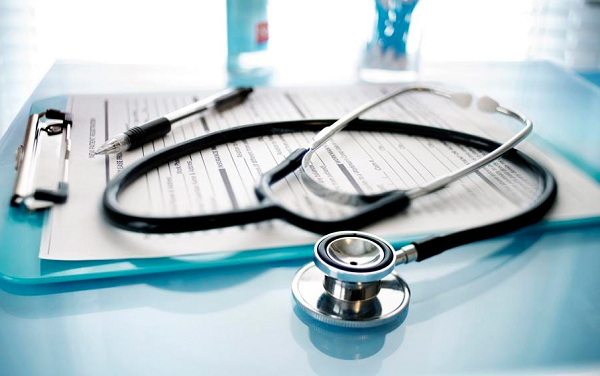 Traditional Medicine has a long history dating back to antiquity. It is known as the oldest form of healthcare practice, and as old as man himself.

Before the advent of modern medicine, different cultures relied on traditional medicine and the practice has undergone many modifications through time.

An intriguing, yet scarcely talked about traditional medical practice in Africa is traditional surgeons.

As others specialise in orthodox medicine, so do some others in traditional medicine; with practitioners restricting their practice and procedures to certain types of illnesses.

Evidence available shows that some African surgeons have attained a level of skill that is comparable, and in some respects, superior to that of Western surgeons, at least up to the 20th Century.

There are recorded accounts of traditional surgeons, who successfully re-set part of a patient’s lung to remove a penetrating arrowhead.

Traditional surgeons among the Nilotic ethnic group inhabiting northern, central and southern Kenya and Northern Tanzania are reputed to treat pleurisy and pneumonitis successfully by creating a partial collapse of the lung by drilling holes into the chest of the patient.

Another example of remarkable African surgeries documented is the eyewitness account of a missionary doctor, Felkinof, of a cesarean section performed by a Banyoro traditional surgeon in 1879 in Uganda.

Felkin wrote: “…the surgeon made a quick cut upwards from just above the pubis to just below the umbilicus severing the whole abdominal wall and uterus so that amniotic fluid escaped. Some bleeding points in the abdominal wall were touched with red hot irons. The surgeon completed the uterine incision, the assistant helping by holding up the sides of the abdominal wall with his hand and hooking two fingers into the uterus. The child was removed, the cord cut, and the child was handed to an assistant. The surgeon squeezed the uterus until it contracted, dilated the cervix from inside with his fingers (toallow post-partum blood to escape), removed clots and the placenta from the uterus, and then sparinglyused red hot irons to seal the bleeding points. A porous mat was tightly secured over the wound and thepatient turned over the edge of the bed to permit drainage of any remaining fluid. The peritoneum, theabdominal wall, and the skin were put back together and secured with seven sharp spikes. Aroot paste was applied over the wound and bandage of cloth was tightly wrapped around it. Within sixdays, all the spikes were removed”.

The missionary observed the patient for eleven days and when he left, mother andchild were alive and well.

On cataract operation, juice from the leaves of an alkaloid-containing plant is dropped directly into the eye to desensitize it, and then with a sharp stick the cloudy lens removed. A surprising number of these cases turned out successful.

The African traditional surgeon is reputed to know a lot, but understand little. Traditional surgical procedures presently are on a decline, as compared to modern orthodox medical surgeries, due to western medicine’s dominance and complications of procedures, such as, tetanus, meningitis and septicaemia.

The writer is a Medical Herbalist Intern at the Centre for Plant Medicine Research – Akuapem Mampong). E-mail: This email address is being protected from spambots. You need JavaScript enabled to view it.