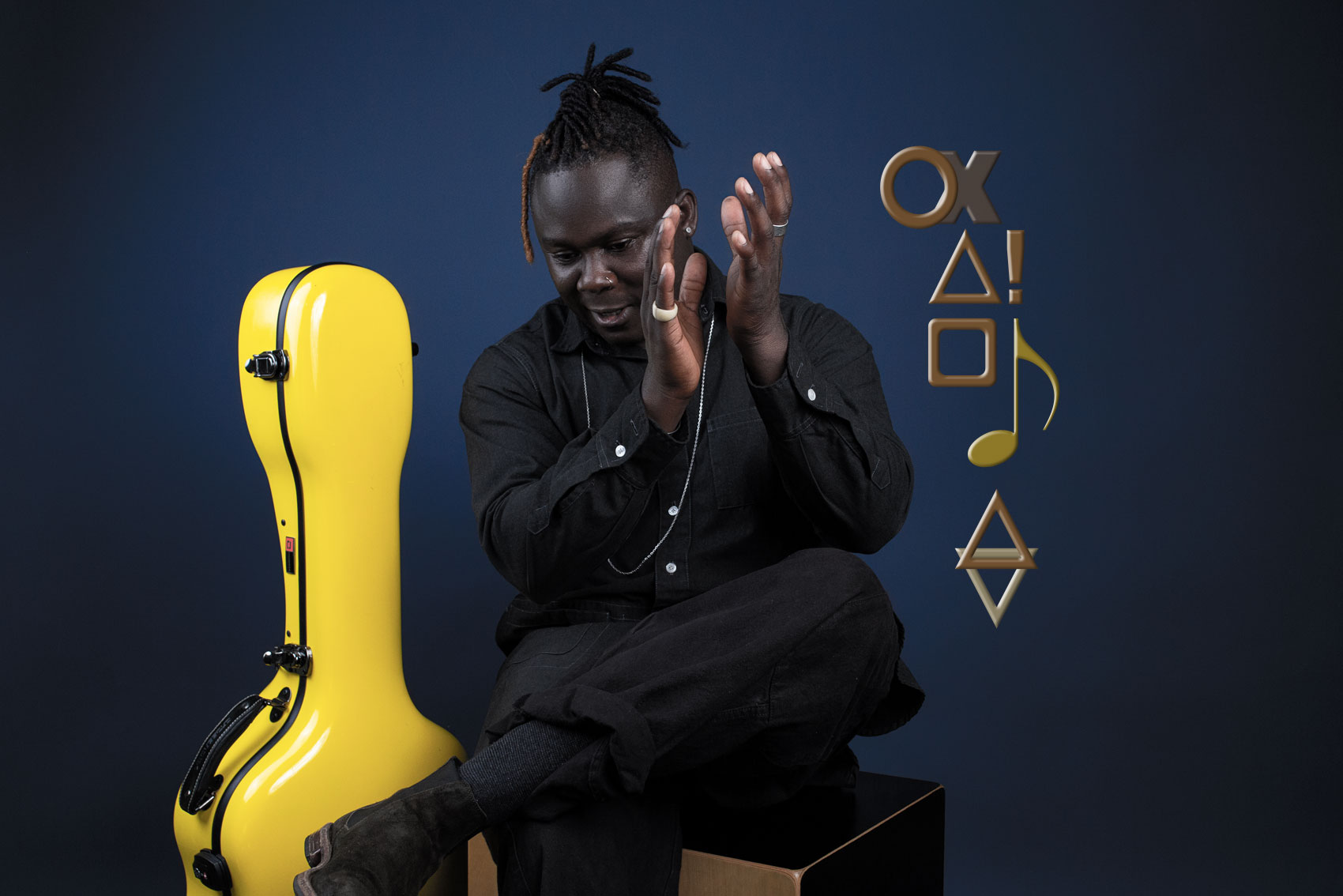 Okaidja Afroso is currently in Ghana promoting his sixth album titled "Jaku Mumor", which translates into English as "Ancestral Spirit".

According to the artiste, who has performed on some big stages in the USA, more should be done to promote traditional music despite the dominance of other foreign genres.

Speaking about the album, the traditional musician said his new project seeks to protect the identity and culture of the Ga-Dangmes with various poetic rhythms.

"My new project contains a lot of traditional literature as I aim at educating listeners about the virtues of the Gadangme culture.

"The traditional percussion used for projects gives a natural and authentic feel of Ghanaian traditional music, which I am very proud of," he said.

Okaidja Afroso further revealed that he is open to featuring other Ghanaian artistes in his quest to produce more traditional music.