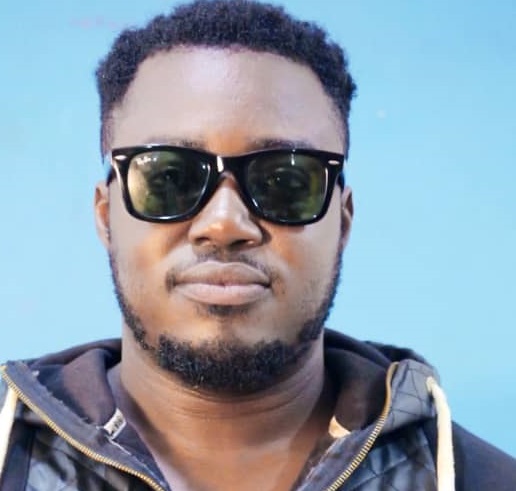 FROM next month, sound engineer DDT will not record any artiste on credit after quite a number of them failed to pay up after recording.

DDT, real name Elijah Nortey Thompson, says anyone who walks into his studio will have to pay up before he does any work for them.

“It’s becoming too much. Established and underground artistes owe me a lot and it is about time I put my foot down and forget about such artistes.

"They promise to pay up after recording and it’s either they keep telling you stories or you never hear from them again,” he told Showbiz in an interview last Monday.

Although he refused to mention the names of such artistes, DDT, who has recorded for artistes such as Wutah, Screwface, Dada Hafco, Rose Adjei, Kumi Guitar, KK Fosu, eShun among others said those artistes knew themselves.

“If you know you owe me, please pay up or don’t ever think of coming to my studio to record. There is no way I am recording for you again. In fact, I have started blocking and deleting some musicians’ contacts on my phone. If they know how serious I am, they will come and settle me quietly,” he said.

According to DDT, artistes’ refusal to pay studio fees was a bad practice which sometimes led to the collapse of studios.

“Imagine an artiste recording and telling you stories because you are friends with him. It is hurtful to know that you recorded a hit song and you don’t have the money to show for it,” he said.