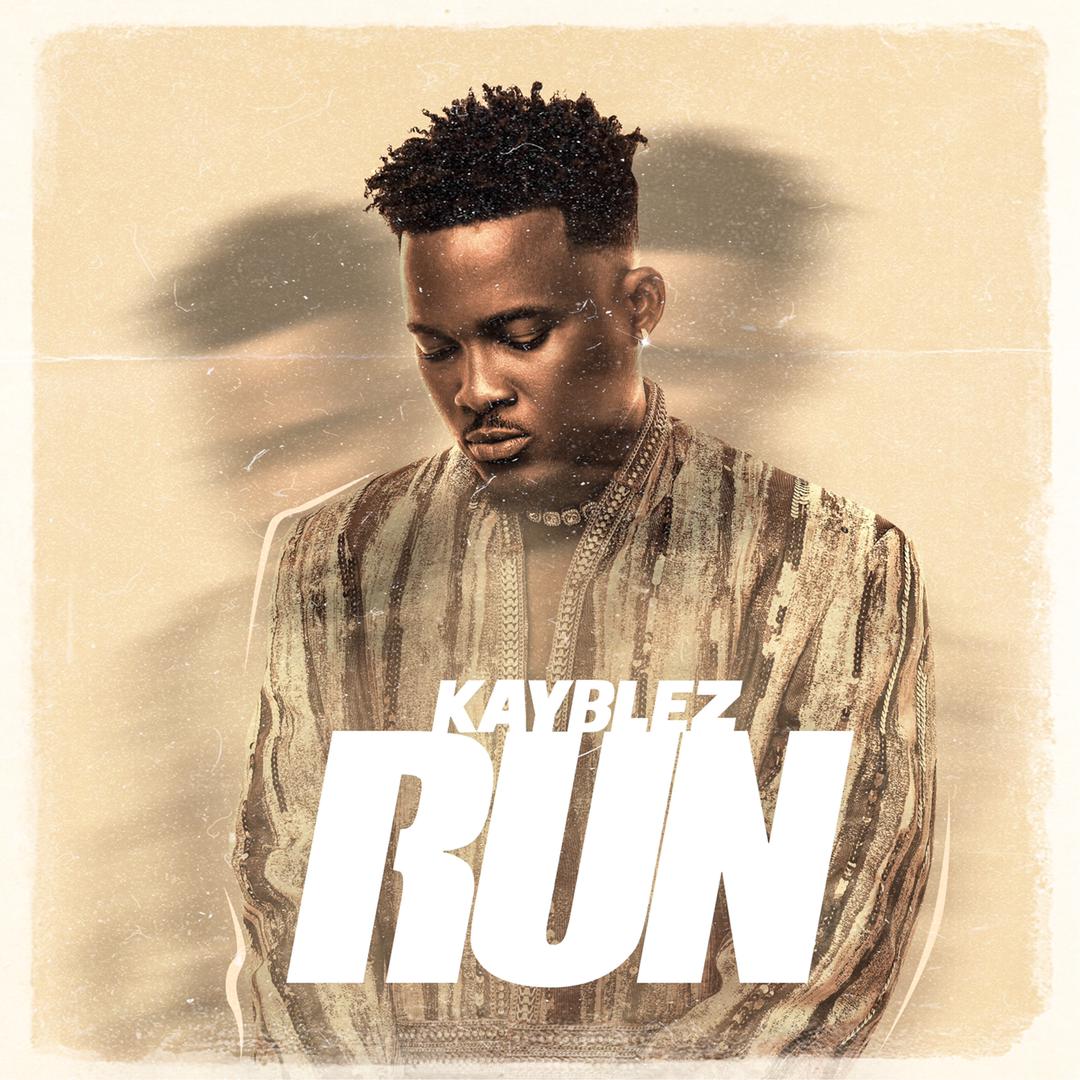 Run is a love song by the Meda Nda and Chocho Muncho hitmaker whose aim is to take over the world in a couple of years.

“I feel I have too much music in me to concentrate on only Highlife.

I want to prove my versatility of good music in me so together with my new management team, we’re dropping a new single titled Run.

“My new song is different from the songs Ghanaians know me of. It is called Afro-fusion and I am doing a lot of singing in English.

Mostly my songs are rendered in Twi but I am looking beyond Ghana and aiming at getting international awards and collaborations and with that my style has changed completely.

The new KayBlez is not here to joke but make a mark,” he told Graphic Showbiz in an interview recently.

Prior to the release of Run KayBlez held a listening party for it on September 8 at The Woods Bar & Lounge, Osu.

The listening party for his newest single Run was under Invicta Jam Empire in collaboration with Boomplay.

KayBlez has been in the music industry for more than five years and he is very hopeful that his new management will put in the resources to push his brand to the greatest heights of his career.

“I have hope in my new management, Invicta Jam Empire headed by Tony Pun and I trust that they will get me all the gigs and the attention I need. I have been with them for some weeks and I like what I see so far,” he told Graphic Showbiz.