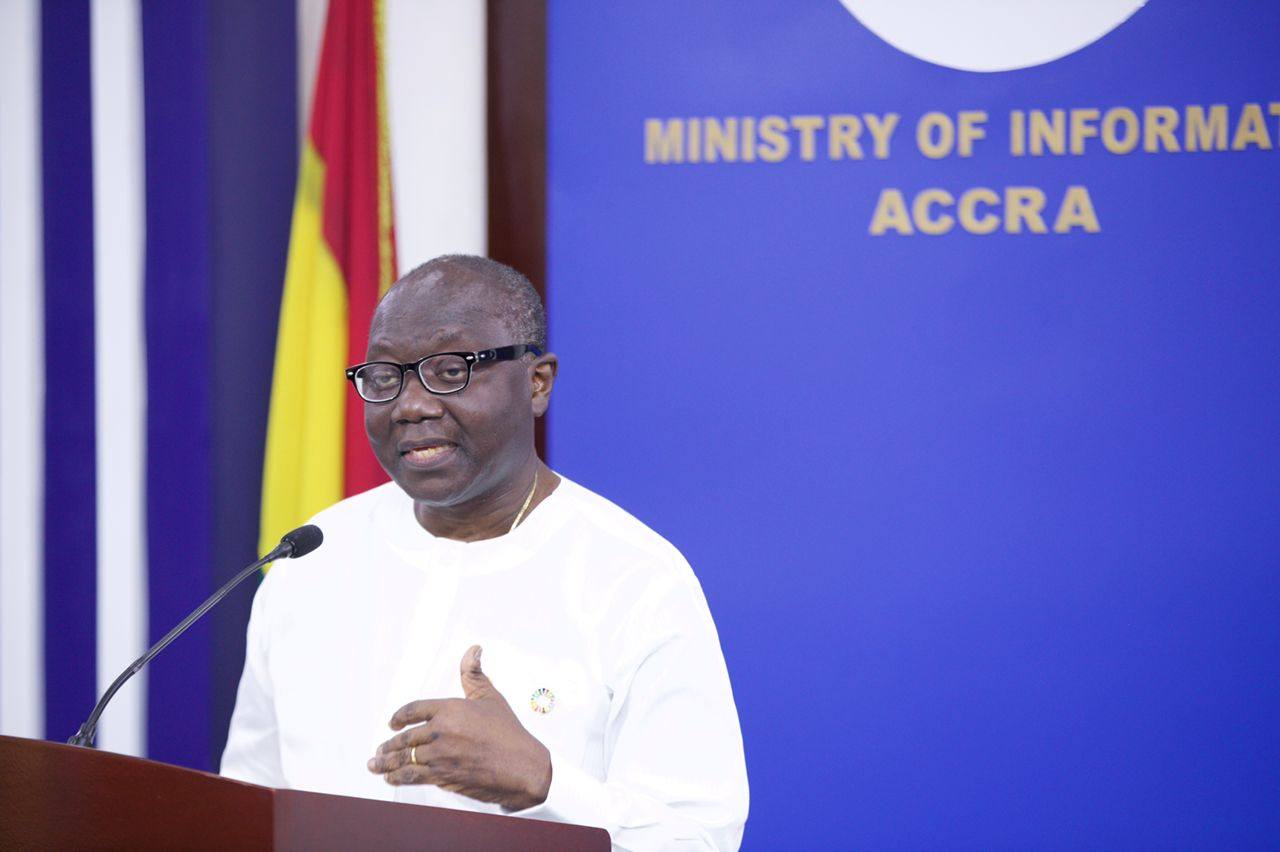 A global investment and research firm, Goldman Sachs, has said that there is a lack of urgency on the part of the government in clinching a deal quickly from the International Monetary Fund (IMF) to stabilise the economy.

It said the 'no sense of urgency' was in spite of the fact that a continuous delay in getting a deal will force the Bank of Ghana (BoG) to increase its deficit financing of the budget.

The firm made the observation in a notice issued Tuesday on the impending emergency Monetary Policy Committee meeting of BoG scheduled for Wednesday.

Commenting on the IMF deal, Goldman Sachs said: "In our recent trip to Accra, one notable observation was the authorities’ perceived lack of urgency in concluding programme talks with the IMF (with locals expecting a six to nine-month timeframe), in spite of intensifying balance of payments (BoP), FX and fiscal financing pressures.

“We have argued that a delayed conclusion creates the risk of further deficit monetisation by the BoG, cedi depreciation and a decline in FX reserves, implying that the macroeconomic outlook may deteriorate further in the near term,” the investment and research firm said.

It, however, noted that the currency pressure and the inability to finance the deficit could serve to increase the sense of urgency and ultimately prompt the government to accelerate the IMF talks.

The preliminary discussions with the IMF for a bailout ended in mid July, paving thr way for a debt sustainability analysis (DSA) to begin.

Graphic Online was reliably informed that the country could get up to $3 billion from a deal with the Fund to shore up its reserves prop up the cedi and stabilise the economy.

Commenting on the extraordinary MPC meeting, the investment and research firm said it expected the central bank raise its policy rate by 200 basis points (bp) when it concludes meeting called to respond to the current economic challenges.

The firm said in the research update that BoG would raise the rate from the current 19 per cent to 21 per cent in an attempt to calm the turbulence in the foreign exchange (FX) market and help ease inflationary pressures.

It said the cedi had so far lost more than 50 per cent of its value and a rate hike could help ease the pressure.

The seven-member MPC, chaired by the Governor of BoG, Dr Ernest Addison, last stayed the rate at 19 per cent in July 2022, citing the need to stimulate growth at a time when inflationary pressures were easing.

Wednesday’s emergency MPC meeting will be the second of its kind since 2020, when an earlier-than-usual one was called in March for the bank to respond to the emerging economic disruptions that followed the emergency of COVID-19 cases in the country and Africa as a whole.