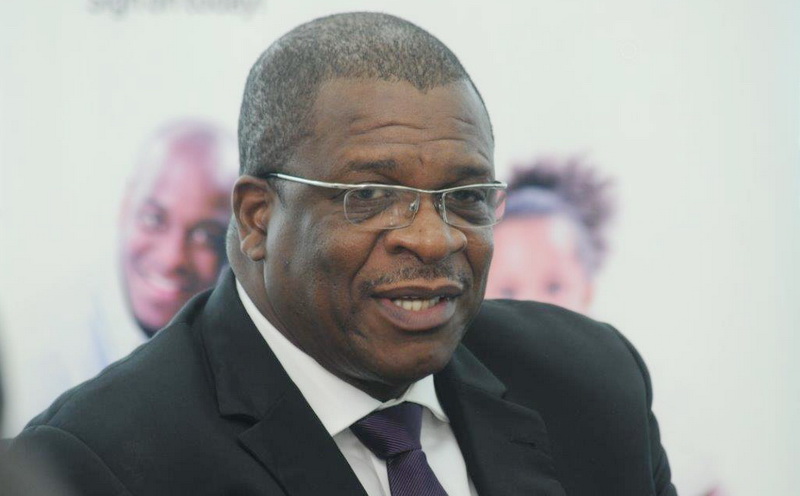 Access Bank has been awarded ‘Africa's Best Bank Transformation’ in the Euromoney 2016 Awards for Excellence.

The award was in recognition of the Bank's progress in the enhancement of its operations through its 'Winning with Service' initiative, as well as commitment to raising the standards of customer experience through its digital banking strategy.

The Africa's Best Bank Transformation award is one of the new categories launched this year to reflect the changing nature of the global banking industry, and Access Bank is the foremost winner of this award.

A statement issued by the bank said the prestigious award was presented at the 25th anniversary of the Euromoney Awards dinner which took place on Wednesday at the Tower of London, United Kingdom and attended by over 500 CEOs and senior executives of winning institutions as well as members of the Euromoney team.

The Euromoney Awards for Excellence, launched in 1992 and now in its 25th year, were the first of their kind in the global financial publishing industry. Access Bank was named the Best Flow House in Africa at the 2015 awards ceremony which held at the Natural History Museum in London.

Speaking at the presentation ceremony, Herbert Wigwe, Group Managing Director/CEO of the Bank said, “We are delighted to be presented with this highly coveted award. It is a testimonial to the hard work we have done in line with our five-year strategy to become the world’s most respected African Bank.’’

Commenting on the awards, Dolapo Ogundimu, Managing Director for Access Bank Ghana noted that Access Bank’s emergence as winner of the award signaled the growing commitment of the Bank to the adoption of responsible business practices and incorporation of environmental, social and governance principles into every facet of its operations.

Over the last few years, Access Bank has built an acknowledged reputation for service excellence across all its markets including Ghana. The Bank has also stepped up its programmes and initiatives towards financial inclusion and women empowerment, training more than 5,000 women entrepreneurs and young professionals in Ghana alone.

Speaking on the awards, Euromoney said the 2016 awards focused on commercial and investment banks that demonstrated ability to deliver the different parts of their firms to meet clients’ needs and adapt to market and regulatory conditions. It also considered candidates for awards that might not be global in scale, but are truly world class in the way they are run and in the services they deliver to clients.