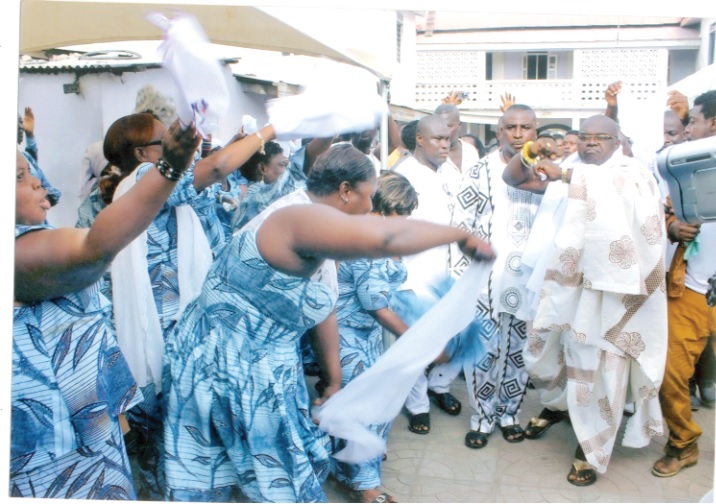 Boxing in Ghana is set to receive a major boost this year following the vice-president of the Ghana Boxing Authority (GBA), Reginald Nii Hansen Thompson’s decision to put up a boxing academy in James Town in Accra.
As the newly enstooled head of the Nii Hansen family and overlord of Affinas, Nii Hansen said he would aim at using his position to help develop what he termed as ‘real human resources’ by establishing a boxing academy in James Town.

This action, he said, would aim to reduce the high level of truancy in James Town and its environs.

He expressed his grief in an interview with the Graphic Sports at his residence last Monday during which he lamented the unavailability of adequate training centres to train young talents.

Nii Hansen added that the boxing academy would also provide formal education to the people of James Town and its surrounding provinces.

Having served under the GBA for over 10 years and managed boxers such as Joshua Kpakpo Allotey among others, Nii Hansen has shown great concern and support for boxing in Ghana.

This strategic action, he explained, would present professional boxing and other boxing-related professions to the youth as careers worth pursuing fully.