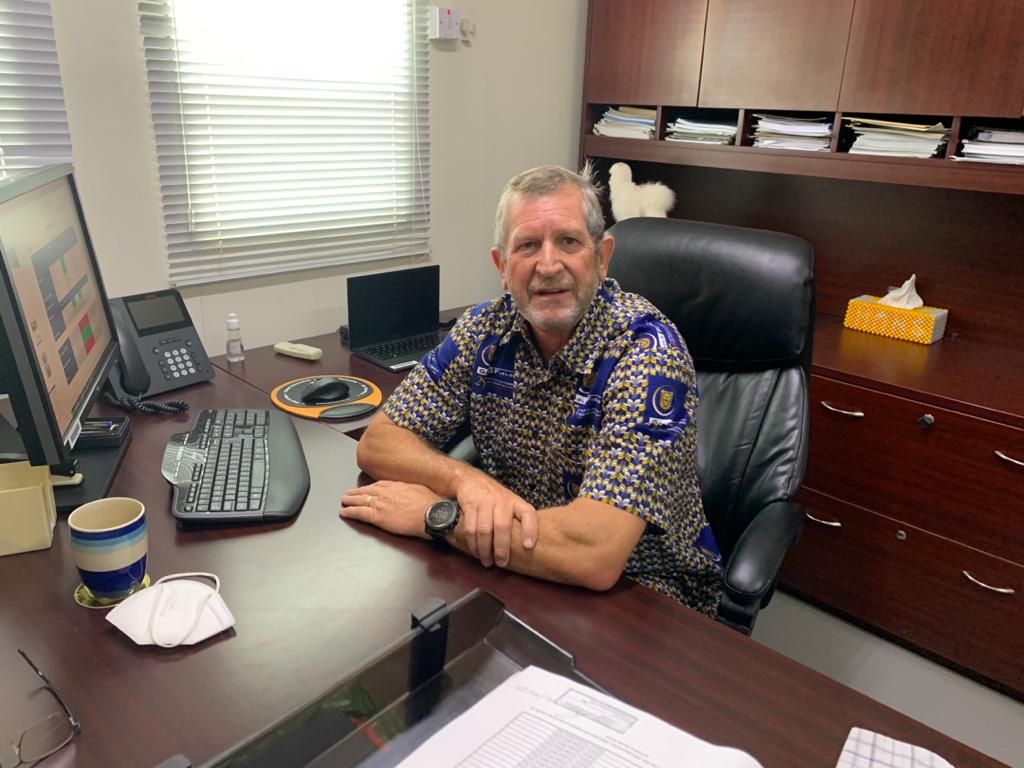 All golfers, caddies and media personnel who will participate in this year's Gold Fields Professional Golfers Association (PGA) golf tournament have undergone COVID-19 tests ahead of the start of the competition on Wednesday, November 25, 2020.

The Chairman of the Organizing Committee of the tournament, Mr Hans De Beer said the tests which were borne at the cost of the organisers forms part of a series of measures that have been put in place to ensure the success of this year's Championship.

Mr De Beer further disclosed that wearing of face masks and social distancing protocols will also be strictly enforced for the duration of the tournament which ends on Saturday, November 28, 2020.

"Each and every person involved at the tournament, golfers and their caddies, media, if you can't show us your COVID-19 test you will not be allowed to participate in tthe tournament," Mr De Beer said in an interview.

He added that there will also be a daily screening for COVID-19 symptoms during the tournament and in the event that anyone tests positive, they and anyone they have been in contact with will be swiftly isolated.

Mr De Beer said although this year's event had been scaled-down in terms of the number of participants, the standards in terms of the quality of the golf course and prize money remains the same.

He stressed that the committee has learnt from international golf championships and will maintain those standards throughout the championship.

A total of 32 golfers, comprising 24 regulars and eight seniors will battle it out for honours including trophies and GHS 167,000 in prize money.

Also at stake for any golfer who makes a hole in one prize on hole 7 in a GHS20,000 prize.