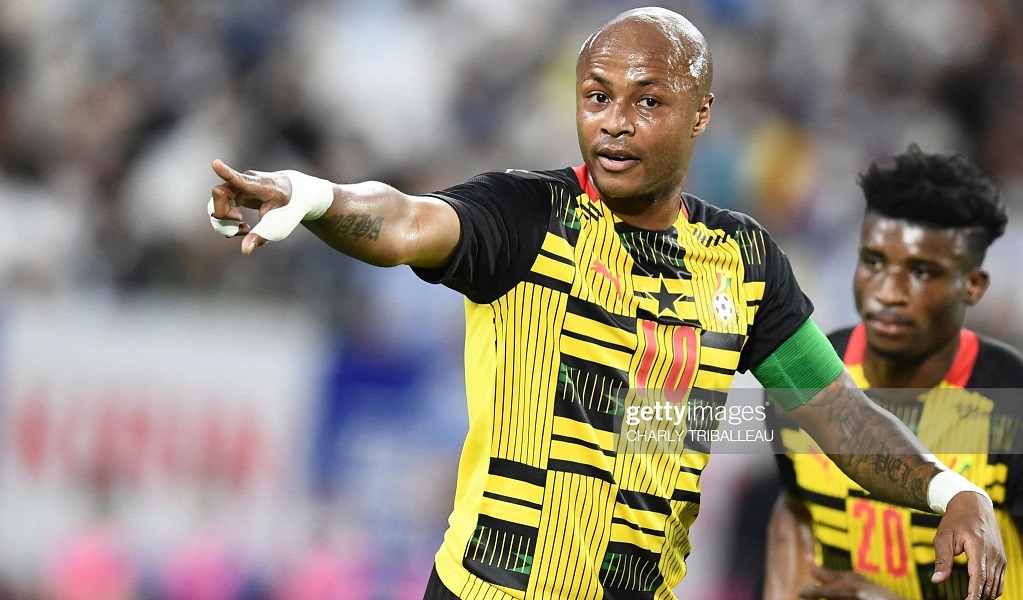 Black Stars coach Otto Addo has excluded all the newcomers in his starting line-up to face Brazil in an international friendly in Le Havre, France, on Friday.

The gaffer maintained a familiar team for the pre-World Cup clash at the Stade Océane stadium, with Andre Ayew leading the side similar to the team that beat Nigeria in the World Cup playoffs last match.

However, players such as Inaki Williams, Tariq Lamptey and Mohammed Salisu could get an opportunity to make their international debut from the bench after being named among the substitutes.

However, there was no place in the team for the Germany-born duo of Stephan Ambrosius and Ransford Yeboah Konigsdorffer who were among five players who committed their international future with Ghana in July. 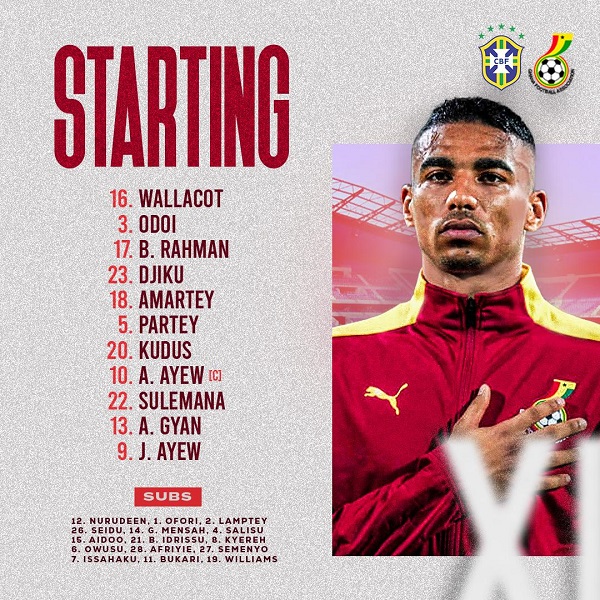