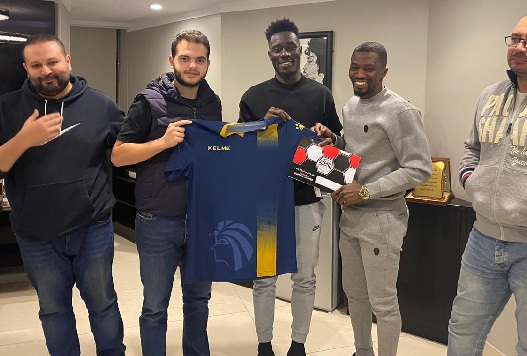 Cobinnah completed his move to the Egyptian side on Tuesday, November 17, after passing his medicals.

Before leaving KF Tirana, Cobinnah was reported to be facing trial for faking documents to attain Albanian citizenship.

However, Cobinnah joins several other signings at the Giza-based side as they aim at making a significant impact in the Egyptian top-flight in their debut league season.

Cobbinah was a key member of the Black Stars B squad that won the 2017 West Africa Union (WAFU) Cup of Nations.

He scored one of the goals when Ghana beat Nigeria 4-1 in the finals of the tournament.