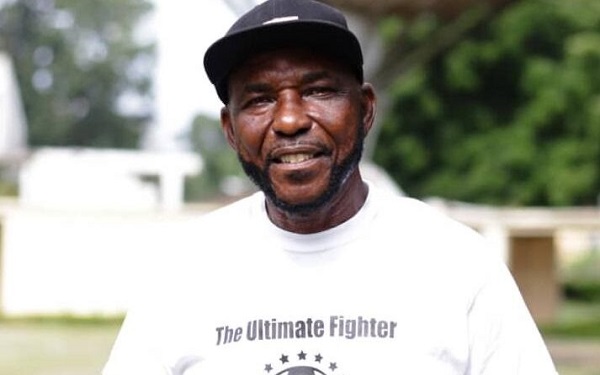 Veteran coach, Josef Emmanuel Sarpong, has implored Premier League and Division One League club managers to consciously focus on improving their structures and pursuing programmes that will transform their clubs and make them attractive to corporate investors.

He noted that Ghanaian clubs must make a conscious effort to make their clubs attractive to corporate bodies for the needed financial investment to ensure sustained growth and competitiveness.

Coach Sarpong, whose career has seen him handling many of Ghana's elite clubs including Asante Kotoko, Hearts of Oak, Great Olympics, Dawu Youngsters, Okwawu United and Liberty Professionals, said it was about time Ghanaian clubs gave serious consideration to establishing their own academies, designed to unearth and groom talents to make these clubs very competitive as was the case with the leading clubs in Africa.

“It is only when local and international companies, organisations and firms acknowledge that football clubs have the requisite  structures in place, are competitive and attractive, that they [sponsors] would be enticed to sponsor such clubs”, Coach Sarpong told the Graphic Sports.
Sponsorship packages

He noted that when clubs were able to secure adequate corporate sponsorship, they would have stronger financial base to improve the salaries and welfare of their playing staff and keep their best players and remain very competitive.

“The Ghana Premier League has come a long way, but we are not close to international standards yet. That is why there is the need for club administrators to be professionally oriented, transparent in their operations and trustworthy to attract corporate bodies to sponsor them," Coach Sarpong said.

Commenting on the first round of the 2021/22 premier league, he said competition for Champions League, Confederation Cup and Top Four places, as well as a battle to escape relegation made the elite competition very competitive.
Well-performed teams

He singled out league leaders Asante Kotoko, King Faisal Babies, Bechem United and Olympics as the teams that impressed him in the first round.

“These teams shone in both home and away matches at a time many football fans have written them off, so to me, they were the most outstanding teams in the first round.”

He predicted that runaway leaders, Kotoko, looked favourites to win the league on account of their massive points lead over the chasing pack.

“It looks like Kotoko will emerge champions, but the points can be reduced  to give way to other clubs that are chasing them, if  Kotoko lose two or three matches along the way,” noted Coach Sarpong. He picked Kotoko’s Camerounian forwards, Franck Mbella Etouga and George Mfegue Omgba, Bright Adjei of Aduana Stars, Bechem United’s Augustine Okrah, Kofi Kordzi of Hearts, King Faisal forward Zubairu Ibrahim, as well as Maxwell Abbey of Olympics as the outstanding players of the competition so far.