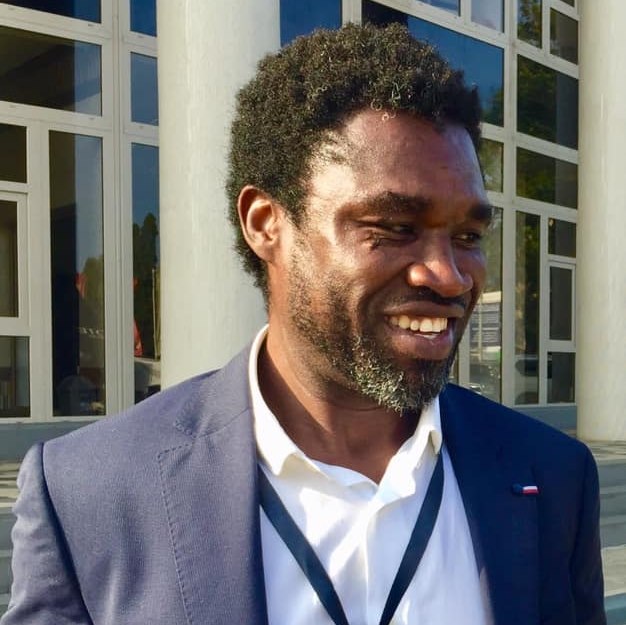 It has emerged that a freelance journalist who was picked up by operatives of the National Security at the Law Court complex was arrested on the orders of the Accra High Court for allegedly taking videos of court proceedings.

Sacut Amenga-Etego was arrested last Thursday [February 24, 2022] after he allegedly took videos of court proceedings involving the trial of some five persons alleged to have engaged in illegal gold trade.

Record of proceedings of the case on Thursday, February 24, 2022 showed that when the presiding judge, Justice Lydia Osei Marfo, became aware of the issue, she ordered operatives of the National Security, who came to the courtroom with the accused persons, to detain Amengo-Etego.

Meanwhile, the Ministry of National Security has issued a press statement, calling on the public to disregard a media publication that Amenga-Etego, was arrested to silence him.

It had been reported that Amenga-Etego was arrested because he was following up on an alleged extortion case against some National Security Operatives.

But according to the Ministry of National Security, the publication was false and should be disregarded.

“Contrary to the content publication of the publication, the journalist was arrested based on an order of a High Court for filming and /or videoing the court’s proceedings without authority,” the statement said.