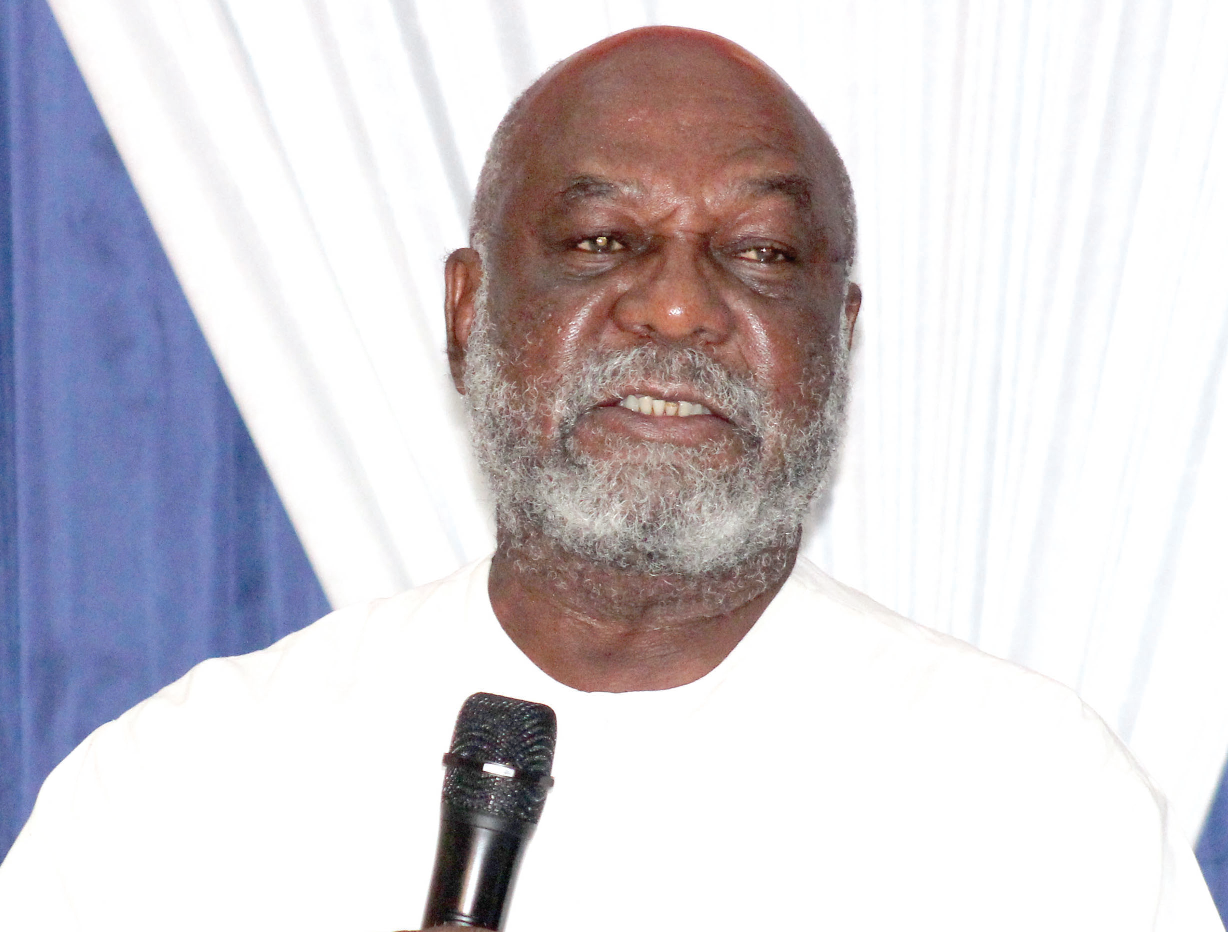 A lecturer and communications specialist, Prof. Kwame Karikari, has called on media organisations to bar political party communicators and politicians, who use hate speech, from speaking on media platforms.

He said hate speech had the potential to fuel atrocities, hence the need for the media to "firmly and uncompromisingly draw the line for hate speech."
Prof. Karikari made the call yesterday when the Media Foundation For West Africa (MFWA) engaged political party communicators on how to promote an issues-based and decent language campaign as the political parties gear up for the 2020 general election.
The engagement brought together representatives of political parties including the National Democratic Congress (NDC), the New Patriotic Party (NPP), the Convention People's Party (CPP) and the People's National Convention (PNC).
Also in attendance were representatives of Civil Society Organisations (CSOs), such as the Centre for Democratic Development (CDD-Ghana) and the Ghana Independent Broadcasters Association (GIBA).
Issues that were discussed included the impact of insults and indecent expressions on political fortunes, the media's role in curtailing hate speech and indecent expressions during elections.
Rules
Taking a look at the rules of engagement, Prof. Karikari said: "The media must lay down very clear rules of engagement against unethical behaviour, indecent expressions and hate speech.”
He noted that hate speech was usually stronger because” it is hate expressed towards individuals or groups because of their identity.”
He added: “You should banish, reject and disallow users of hate speech from your platforms without apology. If it is the newspaper, we have to edit out those unethical expressions and block them out. We must encourage the public also to condemn and reject hate speech."
Political violence
Prof. Karikari decried the norm where the NDC and the NPP failed to condemn acts of violence perpetrated by their members.
"It is quite demeaning of our national sense of responsibility and abject disrespect for our values as self-respecting citizens, when the two dominant political parties make it a culture not to condemn but actually shield, protect and hail their members who commit violent acts during elections," he stated.
The communications consultant, therefore, called on the media to condemn politicians and political activists who support perpetrators of violence.
Abusive language
The Executive Director of the MFWA, Mr Sulemana Braimah, also lamented the growing use of abusive language by some radio show hosts.
Describing the development as "worrying," he stated that the media were supposed to be the gatekeeper that sanitised the airwaves of abusive language.
Call
Mr Braimah, therefore, called on media practitioners to uphold the ethics of the journalism profession in the discharge of their duties.
At the end of the engagement, the representatives of political parties and Civil Society Organisations (CSOs) pledged their commitment to upholding the guidelines outlined in the "Elections Communication Guide" compiled by the MFWA.
The guide seeks to address the interrelated roles of political party communicators, members of the public and more importantly, media owners and practitioners in promoting civil political discussions, in prosecuting issues-based campaigns and ultimately ensuring the efficacy and sustainability of Ghana's democracy.
The Elections Communications Guide provides a brief direction on the need for, and ways of avoiding insult and other indecent expressions in election-related and general political communication.
topstories, trending