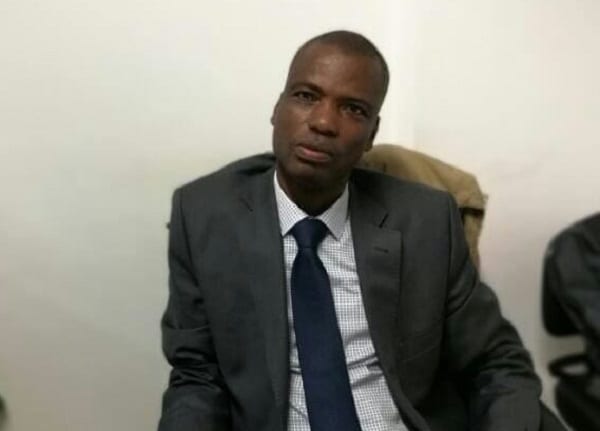 The Bono East Regional Minister, Mr Kofi Amoakohene will not be returning to Parliament after losing the Atebubu-Amanten seat to Mr Sanja Nanja.

Mr Nanja returns for a second stint in Parliament after succeeding Emmanuel Owusu-Mainu in the 2012 parliamentary elections also on the ticket of the National Democratic Congress.

He lost the seat to Amoakohene and the NPP after he was banned from visiting the palace of the Omanhene by the Atebubu Traditional Council in 2016.

The Council banned him for insulting the queen mother of the area during interviews on some FM stations in the country.