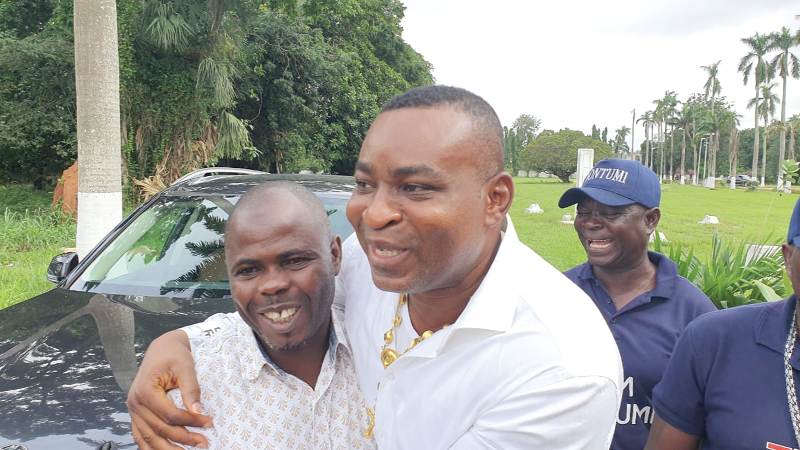 The contest for the Ashanti Regional chairmanship of the New Patriotic Party (NPP) is gaining momentum with the vetting of the five aspiring candidates.

Although there are other positions at stake in the upcoming regional delegates conference, the one that is being fiercely contested is the regional chairmanship, which has five party stalwarts battling it out in a who-is-who affair.

Yesterday, vetting of the candidates commenced with the five aspiring regional chairpersons. 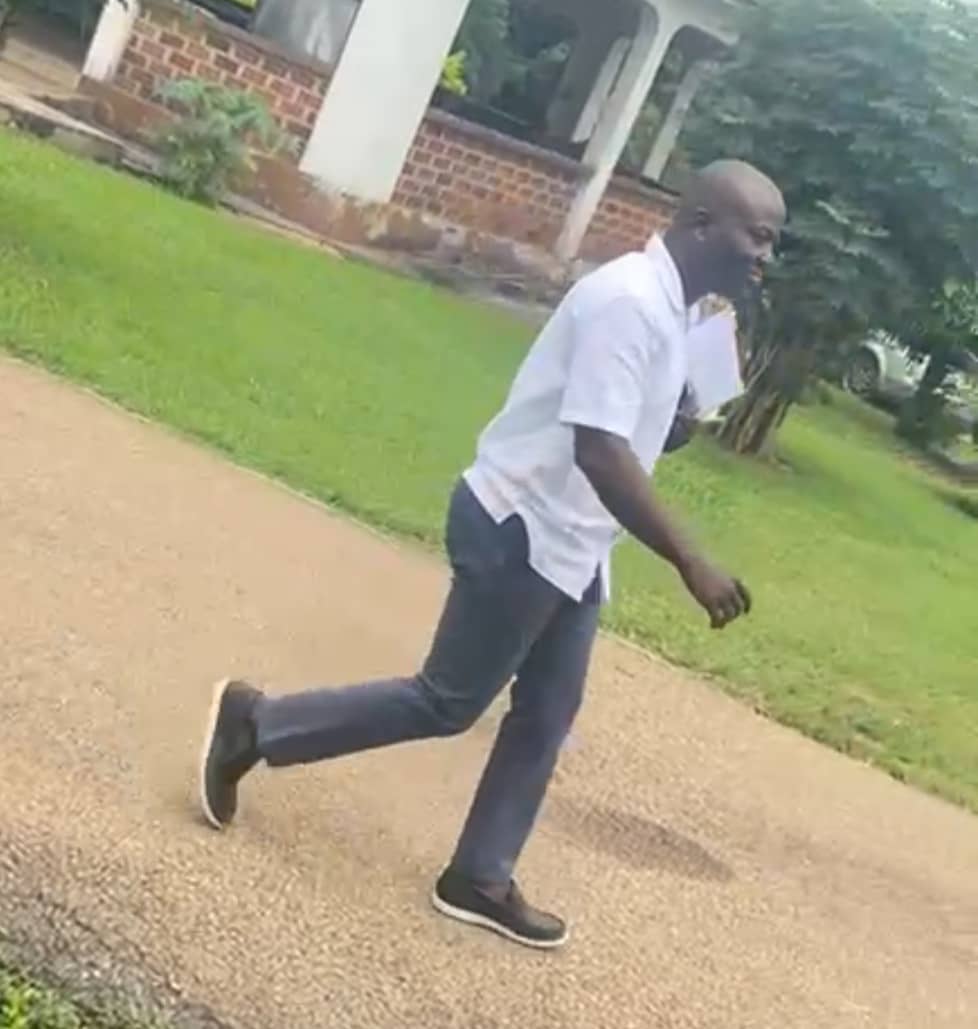 Whoever leads the region in the crunch polls will be expected to play a major role in the party’s bid to ‘break the eight’.

Therefore, whoever leads the NPP in the region, considered the ‘World Bank’ of the party, is of interest to not only the region but also the entire membership of the party.

Over the years, the party has won the popular votes in the region, and in the last presidential election, the NPP candidate, President Nana Addo Dankwa Akufo-Addo, got more than 1.79 million votes, the highest in the election.

The closest was obtained in the Greater Accra Region, where President Akufo-Addo got more than 1.25 million votes, while the National Democratic Congress candidate, former President John Dramani Mahama, got 1.32 million votes.

The atmosphere in the Yaa Serwaa Hall of the Ashanti Regional Coordinating Council (RCC), the venue for the vetting, was calm and peaceful.

Within the precincts, there were a handful of serial callers and supporters of the candidates, who occasionally shouted the names and accolades of their preferred candidates.

The regional conference is scheduled for a venue yet to be determined by the Election Committee on Saturday, May 27, 2022. 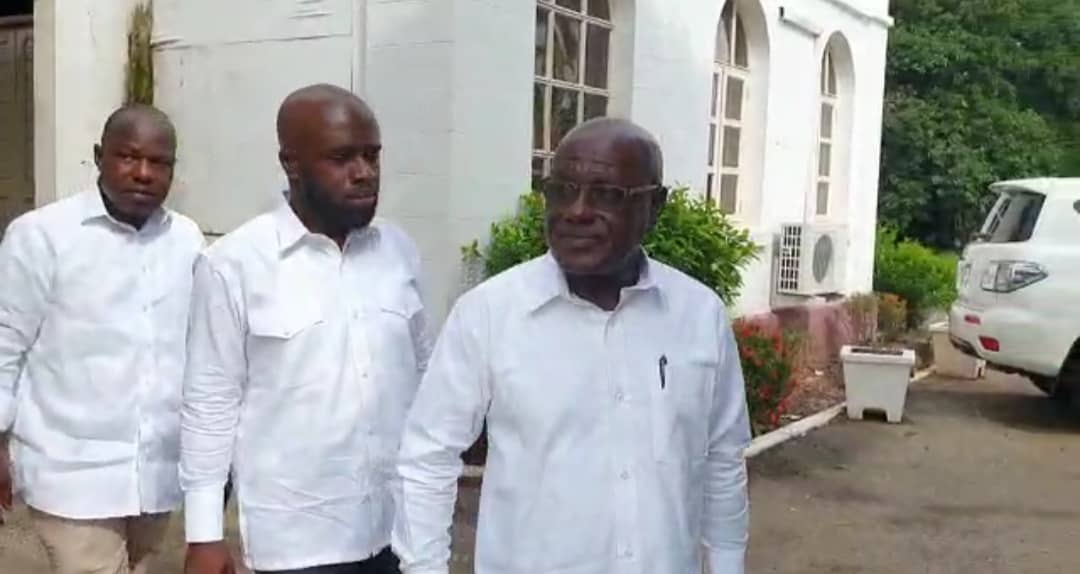 PHOTO: Chairman Asare Bediako and his team arriving for the vetting.

Discussions among supporters of the party in Kumasi are mixed. While some are in favour of the incumbent, many others seem to tilt towards a change in the leadership of the party in the region.

Some of the party faithful believe that the current chairman has not portrayed himself as a leader of a political party as big as the NPP.

However, there is another school of thought that contends that the region needs someone as strong and unconventional as Mr Antwi-Boasiako to match the opposition National Democratic Congress (NDC).

With the exception of the incumbent, all the other contestants vying for the Ashanti Regional chairmanship are calling for change.

Speaking with the media after their vetting, all the candidates reiterated their campaign messages and called on the electorate to vote for them.

With the slogan: “Still Maintain”, Wontumi believed that it would be unwise to change a winning team.

Having led the party in the region to win the 2016 and the 2020 presidential elections, he believed that he had the wherewithal to get a third victory.

According to him, the NPP could not afford to experiment with a new chairman and, therefore, called on the party faithful to retain him to continue with his work and strategies to ensure that the region delivered another victory for the party.

Mr Asare-Bediako called for the strengthening of the foundation of the party, which was the grassroots.

He said the current chairman had neglected the grassroots and it was time to rebuild that foundation to hold the party together.

He said the battle ahead called for someone with a cool head and maturity to help the party weather the storm and lead it to victory.

That point was supported by Odeneho Appiah, who equally believed in strengthening the party structures, re-energising the party base, promoting unity and working together.

He pledged to resource the party and work with all members to ensure that it became attractive to the people.

Oheneba Bawuah, for his part, said it was time the structures of the NPP in the Ashanti Region were made to work for the benefit of all members, instead of building the party around individuals.

“We need to build the party to outlive all of us. We need to put away greed and selfishness and work for the interest of the party, the Ashanti Region and, by extension, the country,” he said.

He promised to ensure that the region had its fair share of the national cake.

According to him, for its contribution to the growth of the party, “Ashanti Region deserves more than what it is getting”. 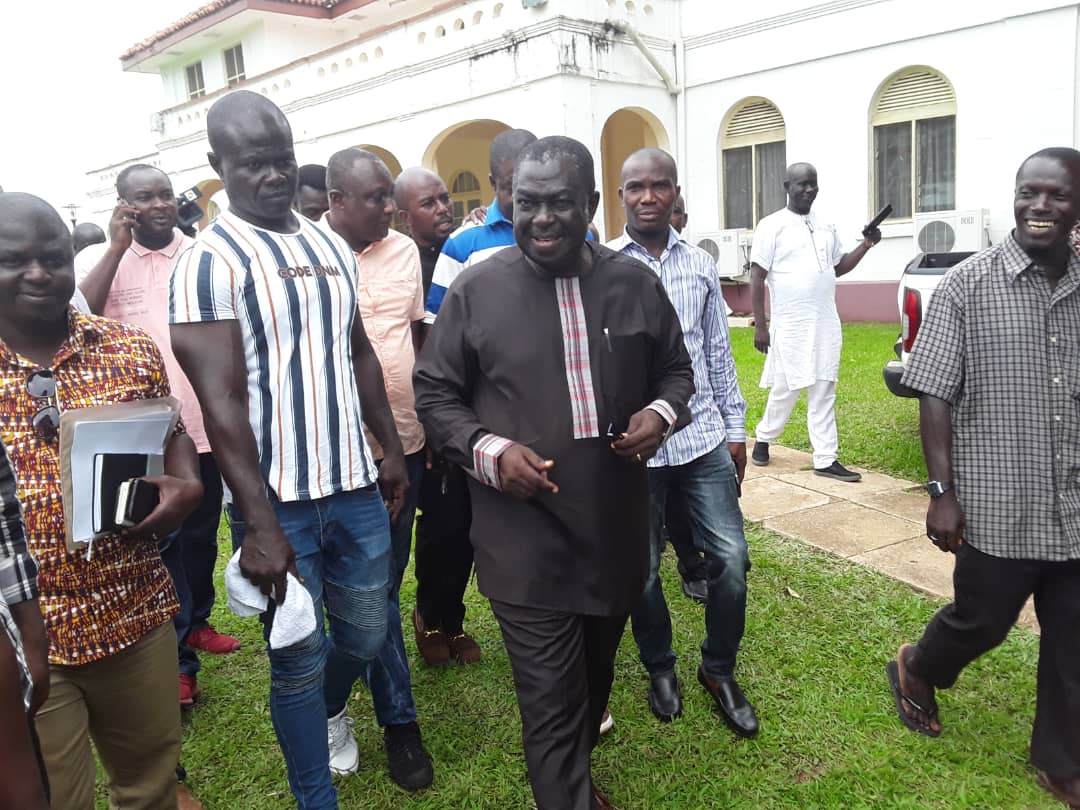 PHOTO: Kwasi Owusu Aduomi, former MP for Ejisu after the vetting on Wednesday.

Mr Owusu-Aduomi, who is a former Deputy Minister of Roads and Highways, believed the voter apathy in the region was due to the lack of development projects there.

He promised to ensure that all the districts had their fair share of road projects if he was elected regional chairman of the NPP.

While all the candidates stand a good chance of winning the chairmanship, events on the ground indicate that it is more of a two-horse race between the incumbent and Odeneho Appiah.

Aside from the fact that Mr Asare-Bediako entered the race very late, his withdrawal from the last election at the last minute may have some repercussions on his chances.

The support base for the former Ejisu MP does not seem large enough to cause any havoc, although there are speculations that he and Chairman Asare-Bediako could form a last-minute alliance, all in an attempt to dethrone the incumbent.