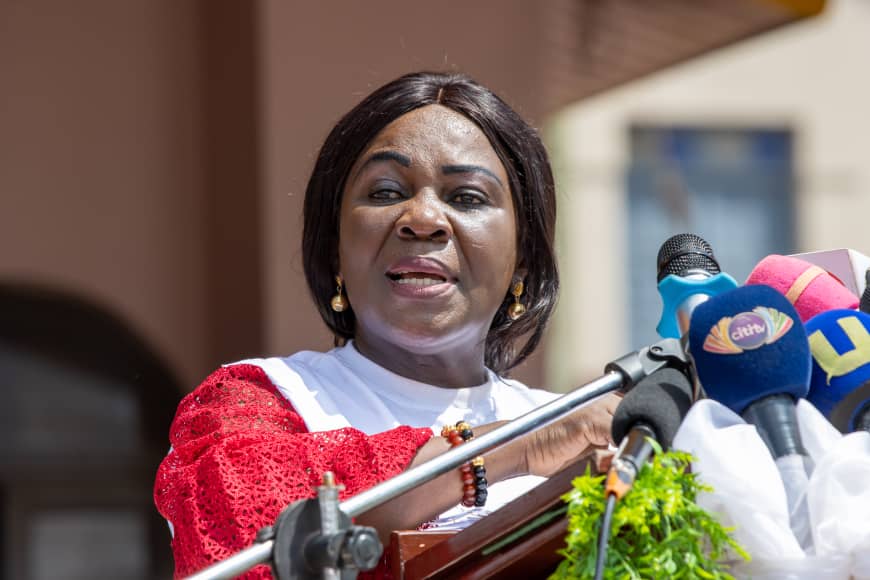 The Minister of Water and Sanitation, Madam Cecilia Abena Dapaah, has made an urgent call on all and sundry to critically pay attention to issues of sanitation and commit to finding solutions to those issues.

Speaking at the Global Toilet Day, which was observed on Friday, November 19, the sector minister charged every household without toilet facility to get one from now onwards.

According to her, it is instructive that the UN since 2013 has declared access to safely managed toilet as a human right.

In Ghana, the event was marked in Kumasi at the Jubilee Park on the theme: "Stop open defecation, own a household toilet."

"It is an acknowledged fact that in a community where people don't have access to well managed toilet, every other person's health is under threat, this is because poor handling of faecal matter contaminates our drinking water, and leads to outbreak of various diseases". Madam Abena Dapaah added.

"With this, government of Ghana have secured $74m to build about 30,000 household toilets and 120 disability friendly fit for purpose, institutional toilets which schools shall also not be left out in the Greater Kumasi".

There was also a float by all the eight Assemblies under the Greater Kumasi through low income communities and principal streets to create demand for the household toilet component of the  Greater Kumasi Sanitation and Water Project. 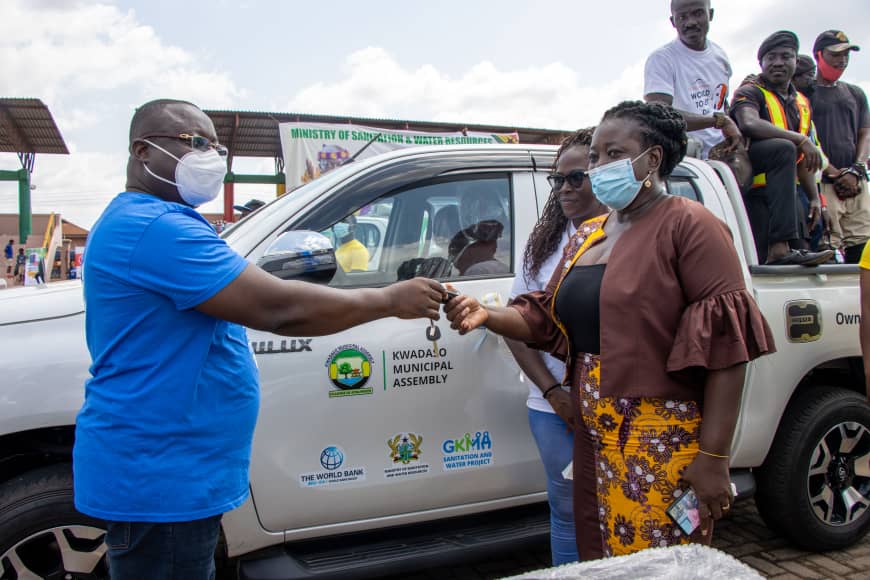 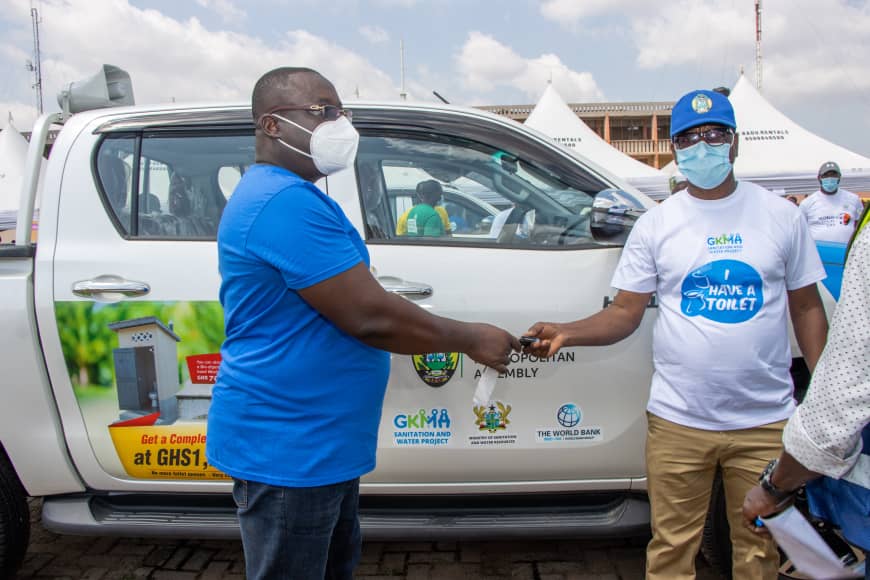 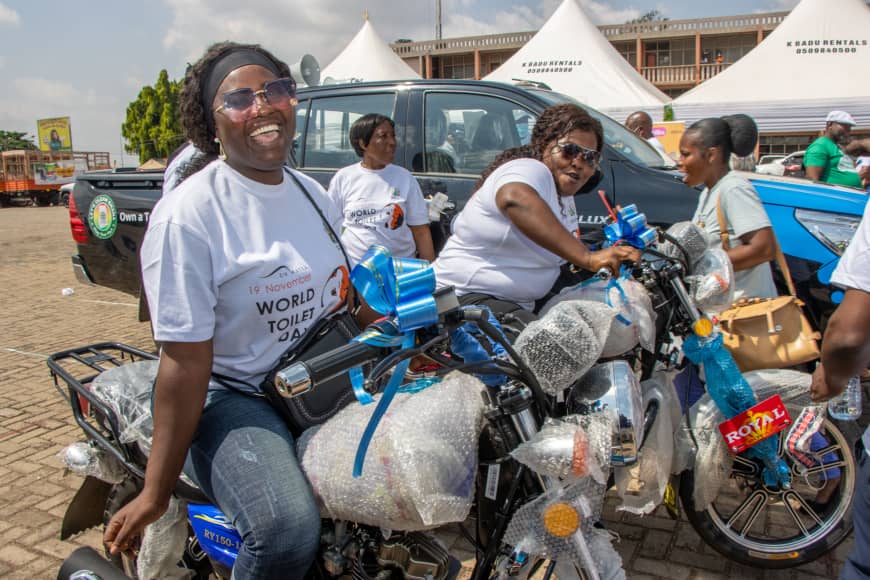 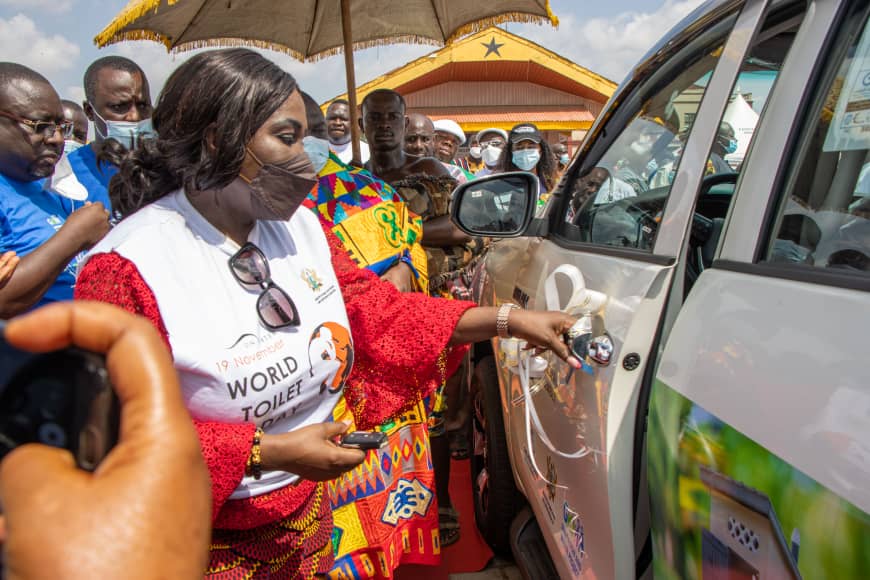 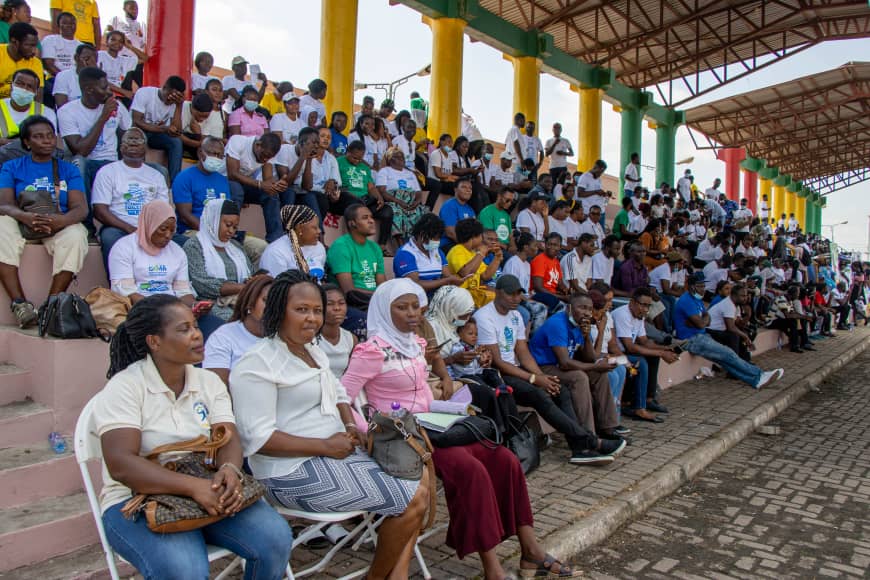 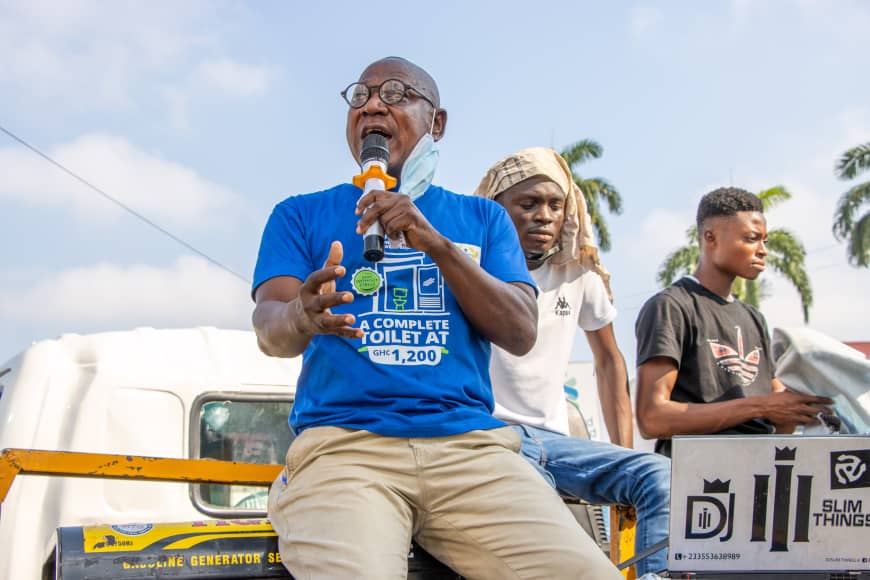 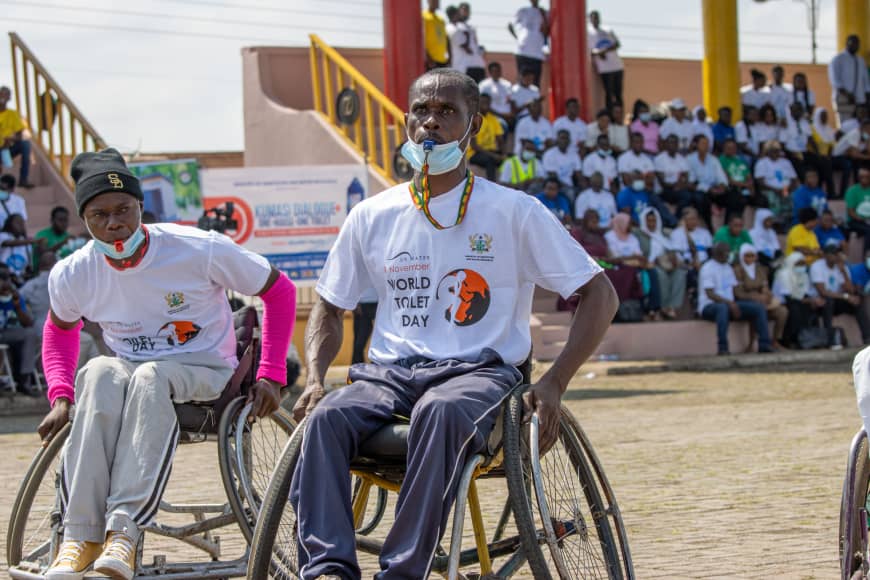