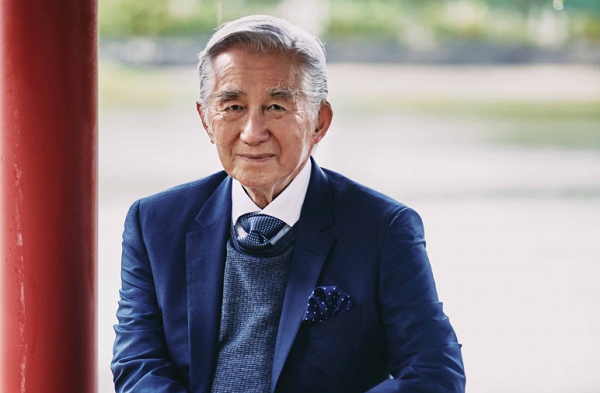 The government of Ghana is to engage a Singaporean architect and planner, Dr Liu Thai Ker, to help redevelop the capital city, Accra.

This is part of government’s agenda to transform Accra into a modern city.

Officials of the Ministry of Finance and some government officials in February held a meeting with Dr Ker, who expressed interest in helping redevelop the country’s capital city to be one of the modern cities in the world.

"We as a country face infrastructure challenge and there's the need to address it in order to achieve the cleanest City target… We’re hoping to sign an agreement with the planner if all plans go well by the first half of next year,” he said.

He noted that the congestion in the city has been a source of slow growth for the economy.

“When the city is highly congested, the economy suffers because productivity is slowed,” he said.

In an interview after a short presentation to the Ministry of Finance and some investors, Dr.Liu Thai Ker said a good planning of the city will benefit many generations.

He said, "Urban planning involves many interconnected disciplines. The main areas of focus for this are sanitation and cleanliness, housing, transport and greenery and public spaces."

He added that, “the timeline for the project will also depend on the kind of information I get from the stakeholders; I will require many details to be able to understand the dynamics of Accra".

Dr Liu is expected to have a meeting with the Accra Metropolitan Assembly and some local authorities in the Greater Accra region to begin the process of the project after which an agreement will be signed with the government.