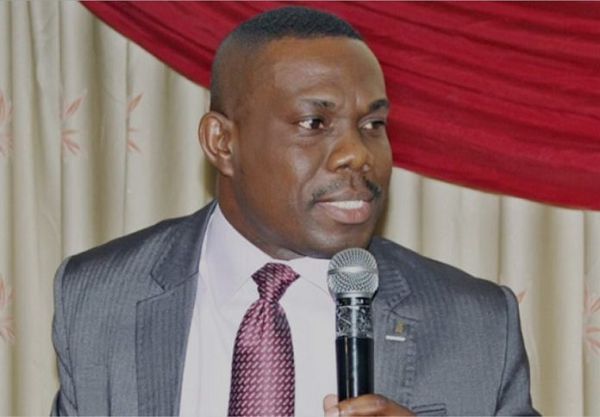 The Director-General of the Internal Audit Agency at the Presidency, Dr Eric Oduro Osae, has called on various institutions in the country to make available the needed resources to their internal auditors to enable them to carry out their mandate effectively.

That, according to him, would reposition internal auditors to be able to carry out their work well and help fight corruption in the country.
He made the call at a meeting with heads of internal auditors for the three Northern Regions in Tamale on Monday to acquaint himself with the challenges in their work.
Fighting corruption
Dr Oduro, who expressed sadness about the financial embezzlement at public offices, noted that when the internal auditors were well-resourced, they could prevent misapplication of public funds.
He was optimistic that internal auditors would after the meeting be repositioned and rebranded in their work to ensure that management of various institutions would listen to them.
He indicated that Ghana could not develop without the internal auditors and advised them to improve the quality of their reports in their various institutions so as to gain respect from their superiors.
Commendation
The Northern Regional Director for the Internal Audit Agency, Mr Ali Suleman, thanked the director general for the visit and indicated that the service would see a change after the restructuring exercise.
"Like I said, we are very grateful for the director general's visit. This is the first time we are seeing a director general in Tamale", he said.
Some of the participants who spoke to the Daily Graphic expressed gratitude to the agency for the restructuring and called on the director general to always visit the regions to help strengthen their work.