Farmers in Oti Region urged to invest in rice farming 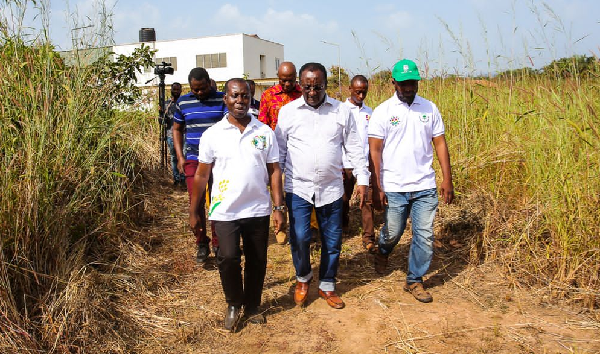 The Minister of Food and Agriculture, Dr. Owusu Afriye Akoto, has urged farmers in the Oti Region to invest more in rice cultivation.

According to him, the region has a number of valleys that could be suitable for rice production, hence the advice.

He was excited that Oti Region which did not have rice-producing potential now has a different narrative.

Dr. Afriyie Akoto made the remarks at the Oti Regional Coordinating Council (ORCC) on Sunday, November 6, 2022.

He also expressed optimism for agricultural growth within the region.

This, he said, indicates a positive sign that commitment to addressing a few bottlenecks in the production value chain will upscale agriculture in the region.


The minister could not understand why Ghana should import food items from foreign countries while “our soil supports different kinds of crops”.

"Going around the country, I see great agricultural potential so why should we continue to import food items? He quizzed. 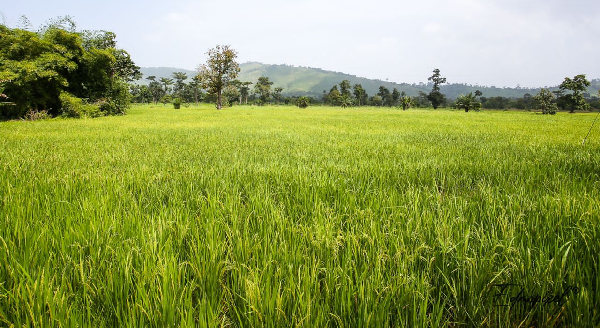 Dr. Afriyie Akoto urged the farmers to save the proceeds from their labour and inject it into their businesses.

“The time has come to increase yield and that can happen by mechanising agriculture", he stated.

The Regional Agricultural Director for Oti Region, Mr. Oberien Nyarko, was hopeful the region will step up the production of foodstuff to at least feed the region.

He maintained that foodstuffs in the region cost less but when transported to the cities, the prizes are inflated to unreasonable levels.

For instance, he disclosed during a presentation that a tuber of yam costs GHS10.00 at the farm gates but when transported to the cities, it is sold at GHS24.00.