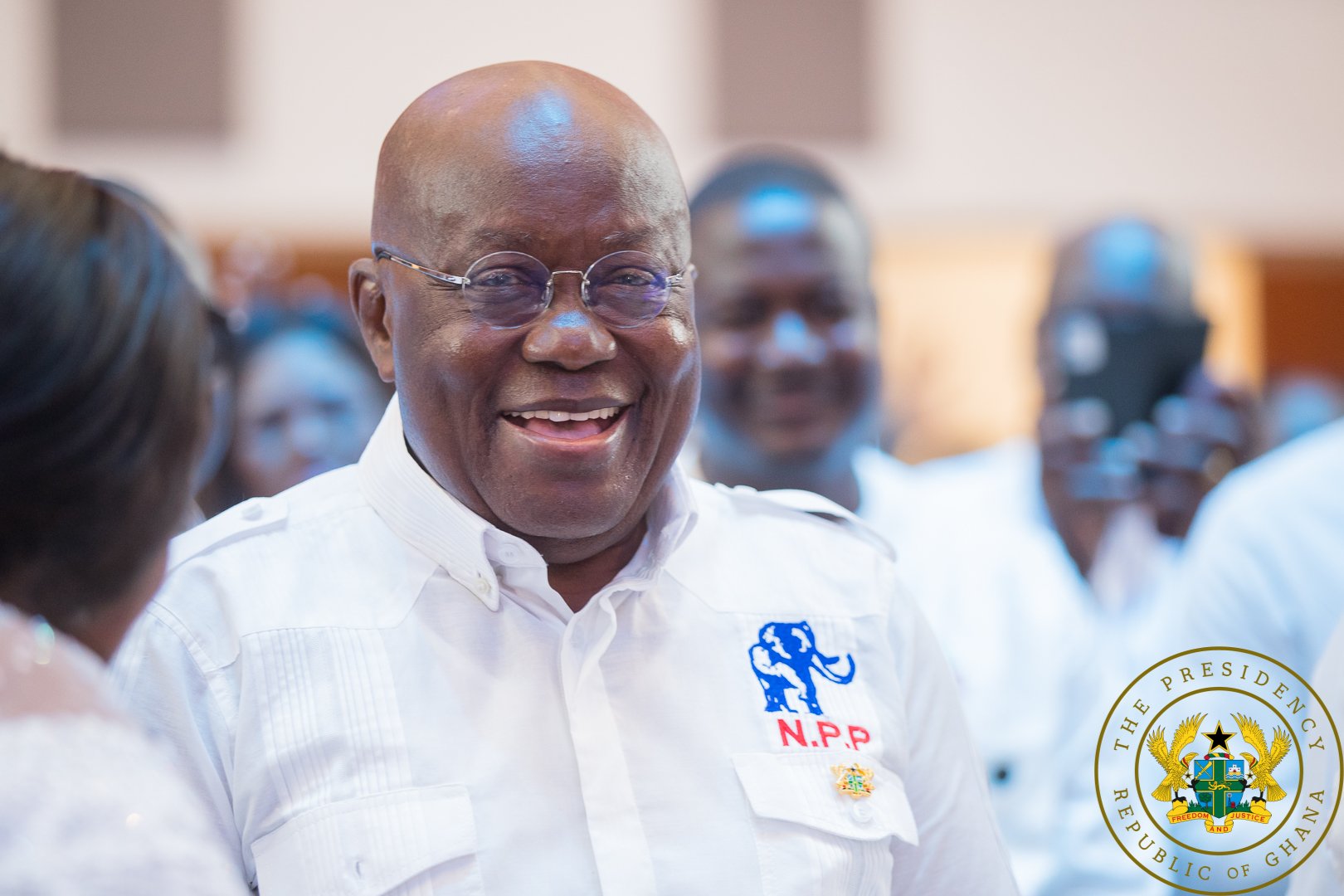 President Nana Addo Dankwa Akufo-Addo is on a two-day tour of the Central Region.

The visit, which started Friday, September 2, 2022 will enable the President to inspect work on a Court Complex at Kasoa in the Awutu Senya East constituency

He would interact with traditional authorities and people of the region, inaugurate projects, inspect ongoing ones and cut the sod for the commencement of new projects.

The President would begin the tour at Kasoa in the Awutu-Senya East municipality and is expected to be hosted on Obatanpa Radio followed by a stop at the palace and an inspection of the court complex.

He would then proceed to the Awutu-Senya West district where he would pay a courtesy call on the Paramount Chief of Awutu at Awutu Breku and inspect work on the Kasoa-Bawjiase road and inaugurate a one district-one factory, a Gas cylinder factory in Chochoe.

President Akufo-Addo would also inaugurate another 1D1F factory project, a lubricant factory at Fetteh in the Gomoa East district and inspect an agenda 111 hospital facility at Gomoa Afransi in the Gomoa Central district.

At Mfantseman municipality, he would meet four paramount chiefs in Saltpond.

Later in the day, President Akufo-Addo would also inspect work on the infectious disease centre at the Cape Coast Teaching Hospital, inaugurate the office complex of the Central Regional House of Chiefs and join the chiefs and people of Cape Coast for the durbar to climax the Fetu Afahye to end his visit.