Ahmed Suale: Two years on, no closure yet 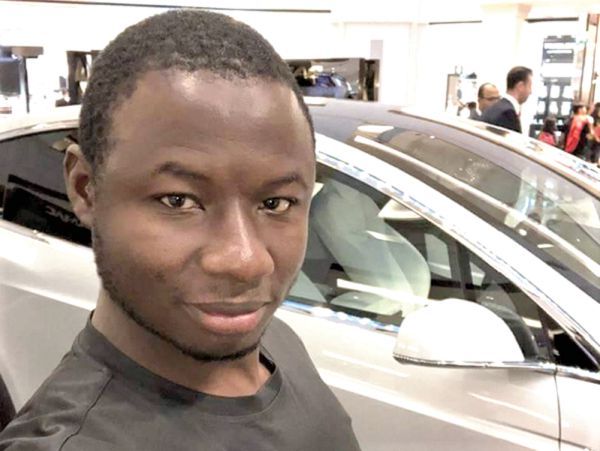 It’s been two years since investigative journalist Ahmed Suale’s life was callously snuffed out by suspected assassins. The police have since been on the tails of his killers much to no avail yet.

While the nation awaits closure on the gruesome murder in the national capital, the Ghana Journalists Association, the Media Foundation for West Africa and Tiger Eye, the company Suale worked for until his killing, are partnering to gather journalists in Ghana at a forum on Monday to deliberate on threats and attacks against journalists.

The forum by the media partners will also commemorate the slaying of Ahmed Suale, invitation to which event signed by Affail Monney, President of the Ghana Journalists Association, also expresses concern about “increasing levels of election-related threats.”

The forum to be held at the Ghana International Press Centre kicks off at 9:30 am and will discuss measures to stem the tide of attacks on journalists and push for justice over the assassination of Ahmed Suale.

Ahmed-Hussein Suale was shot at multiple times by two unidentified men on motorbikes on January 16, 2019 while he was driving in his car out of the alley that led to his family residence at Madina,