When Ornella Sathoud decided to compete for Ghana, her only motivation was to get close to her Ghanaian roots.

Born to a Ghanaian mother and a Congolese father, the middleweight boxer lived in Congo and Gabon before relocating to Delaware in the USA to further her education.

Pursuing a doctorate degree in Analytical Chemistry from the University of Delaware did not stop her dream of becoming an athlete and competing at international competitions. 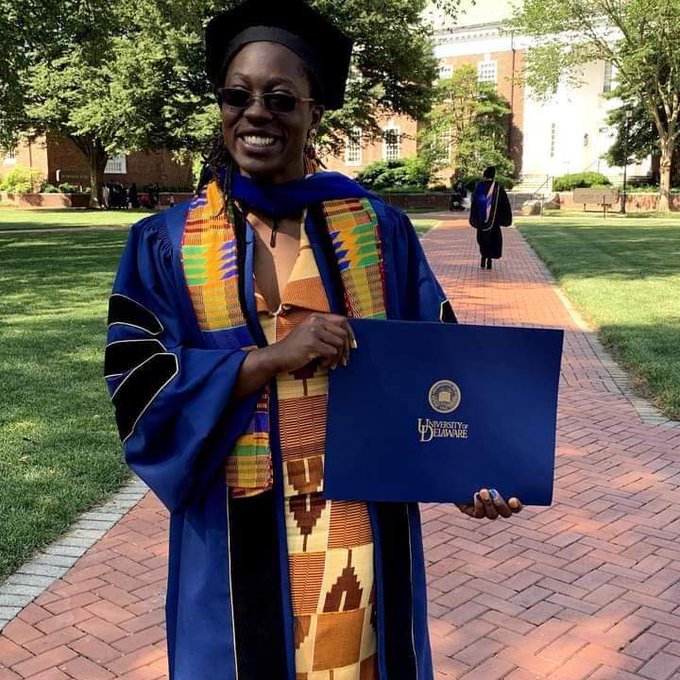 A former lecturer in chemistry, she is currently a process engineer at Tokyo Electron, a US-based company that manufactures and sells semiconductors.

Ornella was determined to follow her dreams — a decision which meant she had to chase a career in boxing to get closer to her Ghanaian heritage.
That paid off when she was selected by Black Bombers head trainer, Kwasi Ofori Asare, to represent Ghana at the 2019 African Games in Rabat.

To Ornella, that was a breakthrough in her amateur boxing career.
“I lived in Congo before moving to the US so choosing Ghana for me was to help me know my Ghanaian roots,” Ornella told The Mirror in Birmingham on the sidelines of the Commonwealth Games.

She failed to make it past the first round of the Commonwealth Games after losing to home favourite, Kerry Davis. However, she’s enjoying every moment in the spotlight, having previously represented Ghana at the 2019 African Games in Rabat, Morocco
“It has been great from the start and I’ve been honoured since the first day I was given the opportunity to fight for Ghana.”

Breaking the glass ceiling
Having failed to progress to the next stage of the Commonwealth Games, Ornella remains proud of her achievement of breaking the glass ceiling for being the first female boxer to have represented Ghana at the international stage.
Naa Ayele, as affectionately called by her Black Bombers teammate as a result of her Ga heritage (the boxer’s mother is Ghanaian from the Ga tribe and her father is Congolese), knows what it entails to be a female staving for recognition in a male dominated sport like boxing in Africa.

Ornella’s career draws a lot of attention due to her decision to combine academia and boxing. It is one thing that puts her up there as one of many athletes that consider the need to nurture a dream in academia despite the struggles of being an athlete. 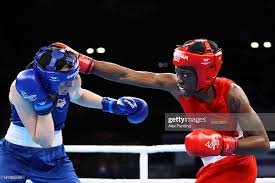 “To me, education and being an athlete goes together so it becomes easier for me to pursue both.

“It is the state of mind and I have always wanted to use my career as an example to the many female athletes in the world that you can still be in academia and chase your sporting dream.”

The whole boxing dream started from her mother who advised her to follow her passion of being a fighter. It also comes as little surprise because her mother hails from that part of Ghana noted for its prowess in boxing.

Growing up, she took time to be on the track and also did volleyball but chose kickboxing in the end. Back in the USA, he has won a few laurels for his kickboxing club in Delaware, but it is his switch to boxing that has caught the world’s attention.

However, due to lack of fights, Ornella switched her interest to the fistic sport and the rest is history.
“I come from a sporting family because my mother and father are both sports enthusiasts. Growing up, I had an interest in sports so I decided to try my hands on track and field and volleyball.
“I finally chose boxing because it gave me the chance to be confident after kickboxing failed to produce more competition.”

Olympics 2024
Ornella has quickly set her sights on qualifying to Paris to compete at the Olympic Games following her inability to make an impact in Birmingham.

The 34-year-old scholar and sports woman believes she has what it takes to make it to Paris despite admitting that it was not going to be easy.

She described her performance in the defeat to England’s Kerry Davis as her best performance for Ghana.
Ornella believes that she has garnered a lot of experience from competing at two Commonwealth Games and the African Games to make a significant impact at the next Olympics. 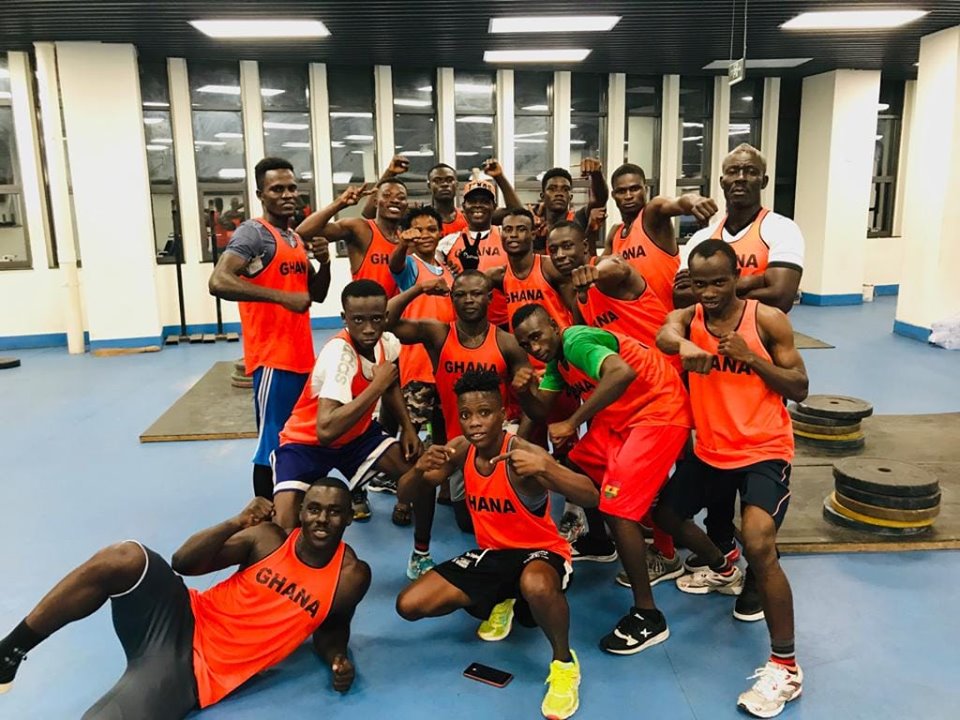 “My performance today wasn’t bad but just that it was a close fight. My team will watch the fight and correct our mistakes going forward.
“I know there is nothing impossible so I’m going to work hard to qualify for Paris for the Olympics and then hopefully win a medal for Ghana.”