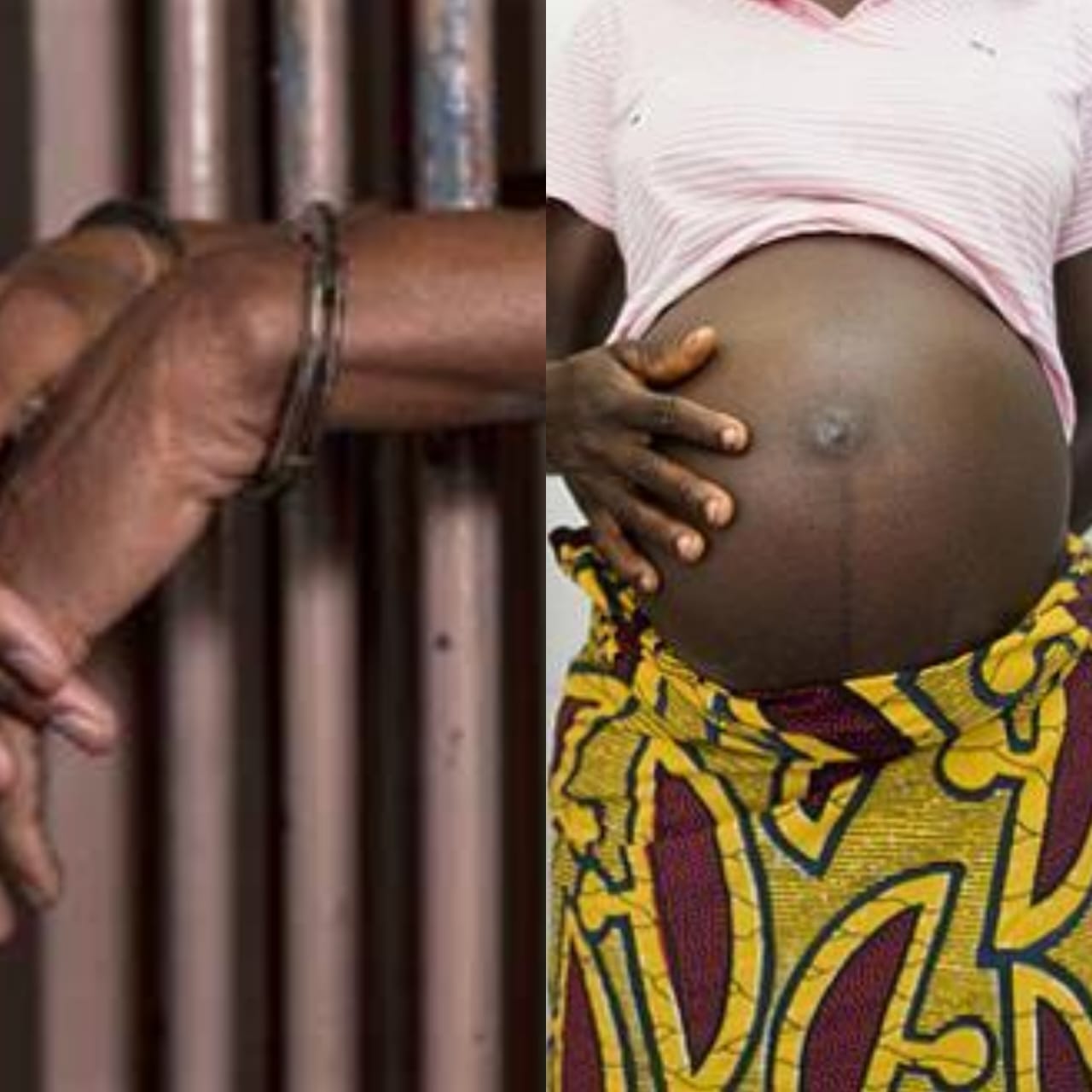 The long mystery over how a 24-year-old woman in custody at the Keta Police Station got pregnant while standing trial in court for murder has finally been unravelled.

Contrary to mounting public opinion, Godsway Ablordey was not impregnated by any of the police officers on duty.

She was earlier arraigned before the Anloga District Magistrate Court for murder.

There, Ablordey and another murder suspect (name withheld) in the male cell, actually took advantage of a serious security breach at the police station and had sex regularly.

The accused, who is four months pregnant, has now been transferred to another remand facility in Ho.

When The Mirror visited her at the centre last Tuesday, she maintained that she had never been approached by any policeman for sex while in custody at the Keta Police Station.

She said although the male and the female cells were separated by an enclosed corridor, she was sometimes allowed into the corridor for fresh air.

That, she said, made it possible for her to chat with the suspect in his cell from a safe distance.

“He often consoled me and arranged for food to be brought to me in my cell, and that led to a strong affection between us.

“And since the door to his cell was made only of bars which were wide apart, we realised we could have sex through the bars,” Ablordey revealed.

She said she often waited in the corridor for night to fall to have sex with the man, bending with her back towards the bars.

Ablordey said although there were other men in the cell, her man was very controlling and often ordered them to go to one side of the cell to allow some privacy before they had sex through the bars.

Apart from exposing the security breach at the police station, Ablordey’s confession to the sexual escapades in police custody has also brought to a halt the heated public arguments over how she got pregnant in custody and the false accusations levelled against policemen at the station.