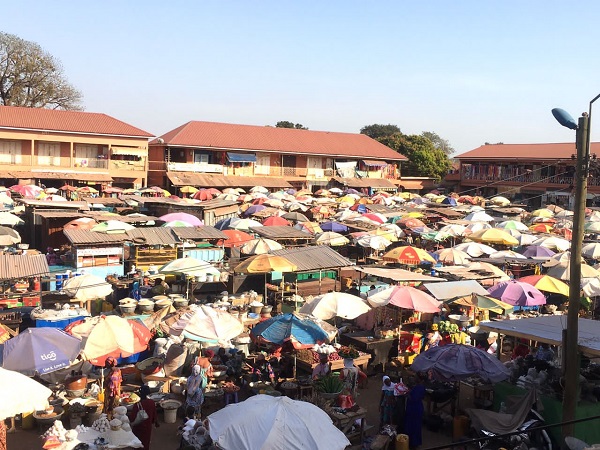 It is the largest and a famous commercial market in the northern part of the country. Located in the heart of Tamale, the Northern Regional capital, the Tamale Central Market, popularly known as  Aboabo Market, is a labyrinth of stands selling everything including farm produce, food items, wares and machines.

It is also a very big wholesale and retail market in Northern Ghana which is noted for the trading of local food products. 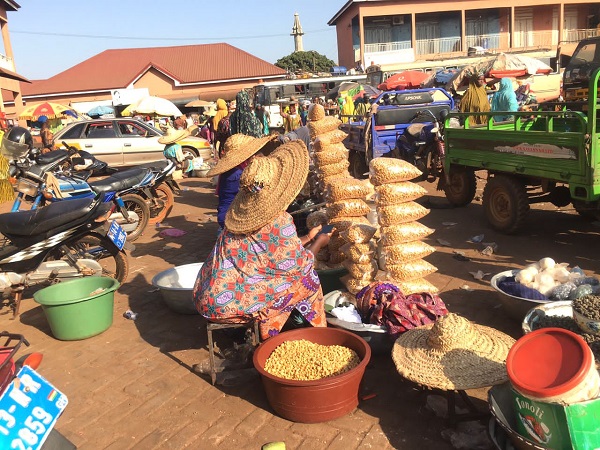 Some of the items and products sold at the market are yam, maize, beans, dawadawa and livestock.

Part of the market has a big transport yard from where various buses and cars transport traders and their wares, as well as passengers, to different parts of the country.

Every six days, thousands of traders from across the country trade in the market which is a feast for the senses.


According to historians, the market was built around the 19th century by some British colonialists who had pitched camp in Tamale, capital of then Northern Ghana, 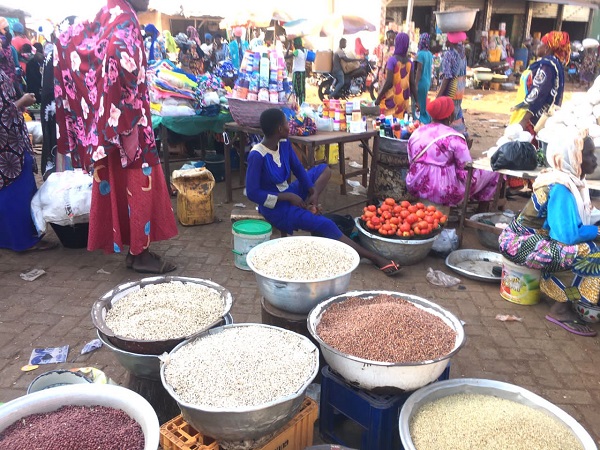 ostensibly for slave trade and other forms of commerce.

It has since undergone major re-construction and renovation works. However, an expansion project which started in 2015 had since stalled due to lack of funds.

Fire outbreaks/congestion
The Tamale Central Market has suffered a series of fire outbreaks in recent times with property worth thousands of Ghana cedis being lost.
Officials of the Ghana National Fire Service have attributed the recurring fire outbreaks to electrical faults and congestion. 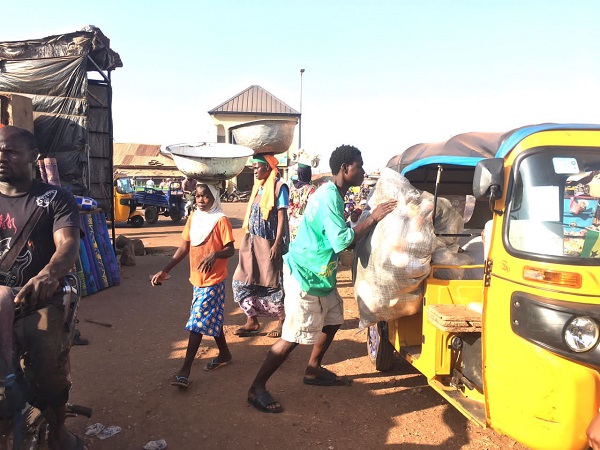 To ensure sanity in and around the market, the Tamale Metropolitan Assembly has been embarking on a decongestion exercise within the central business district to clear traders who have erected unauthorised structures along the pavements.

The move forms part of efforts to ensure the free flow of traffic in the city.
Concerns

Some traders who spoke to The Mirror appealed to city authorities to ensure the completion of the stalled market. 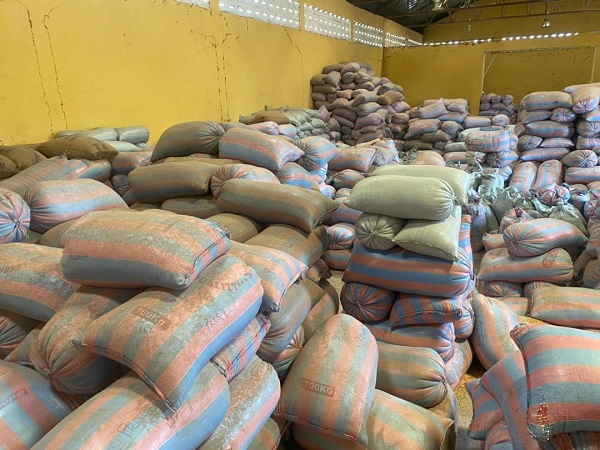 A trader, Asana Fuseini said “the market is very congested . Because of that, whenever there is a fire outbreak, it becomes difficult for fire fighters to come to our rescue”.

Another trader, Alhassan Shaibu said the current market was congested and because of that, some of the traders had been forced to display their wares on the pavements for sale.
Writer’s email:This email address is being protected from spambots. You need JavaScript enabled to view it.