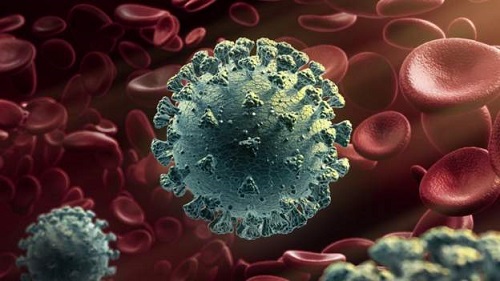 a new coronavirus strain has been detected in the UK
30.5k Shares

The new coronavirus variant which has rapidly spread in parts of southern England has an "unusual number of mutations", according to virologist professor Wendy Barclay.

Prof Barclay, head of infectious disease at Imperial College London, told BBC Radio 4's Today programme: "We normally see the viruses differing from one another by one or two changes, but this one has in total 22 all at once.

"That's immediately a sort of a bit of an alarm bell... but biologically it's feasible that the virus could have changed the way it behaves because of those mutations."

She said it was now important to understand whether the vaccines were still effective against the new variant.

How have other countries reacted to the new UK strain?

The EU is set to meet later today to discuss the new coronavirus strain detected in the UK, but here's how other countries have already responded:

In the EU, many countries - including France, Germany, Italy, Denmark, the Netherlands, Ireland, Austria, Portugal, Sweden and Belgium - have already announced temporary bans on flights from the UK, although several countries have allowed exceptions for freight traffic.

Bulgaria has also suspended flights, but unlike the short-term measures in many other nations, its measures will last until 31 January.

Many countries in the world have already announced temporary bans on flights from the UK. CREDIT: BBC

Turkey and Switzerland have also halted flights from the UK.

But it's not just Europe that has acted: Canada has suspended entry of all passenger flights from the UK for 72 hours, effective from midnight (05:00 GMT)

Meanwhile, Saudi Arabia has suspended all international flights for one week because of the pandemic.