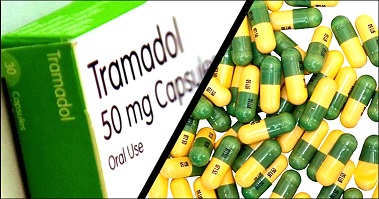 Drug abuse is a deliberate use of an illegal or overuse of a prescribed drug.

Dear Editor, I have learnt that teenagers who abuse drugs are likely to die early. It is for this reason that I wish to educate young people about drug abuse and the dangers it poses to their lives.

Drug abuse is a deliberate use of an illegal drug or overuse of a prescribed drug.

Drug abuse or dependence takes several forms: tolerance, habituation and addiction. Drug tolerance is a form of drug abuse that occurs when the body becomes used to a drug and requires ever-increasing amounts of it to achieve the same effects.

This condition is worsened when certain drugs are used at high doses for long periods and may lead to more frequent use of drugs. When the use of the drug is stopped, drug withdrawal may result, which leads to nausea, headaches, restlessness, sweating and difficulty in sleeping.

Drug dependence is characterised by the continued desire for a drug. A drug often produces an elated emotional state and a person abusing drugs soon believes the drug is needed to function at work or home.

Drug addiction is a serious craving for the substance and interferes with a person’s ability to function normally.

Some of the drugs that are commonly abused (with the exception of alcohol and tobacco) are opium, cocaine, heroine, cannabis, hallucinogens and inhalants. The Narcotics Control Board is doing everything on its part to control the abuse of drugs in the country.

There are also drug rehabilitation centres to help in the treatment, counselling and rehabilitation of drug addicts. I pray that no child gets to that stage. It is important that children stay away from drug abuse because they are young and they should not engage in any act that could destroy the future for them.