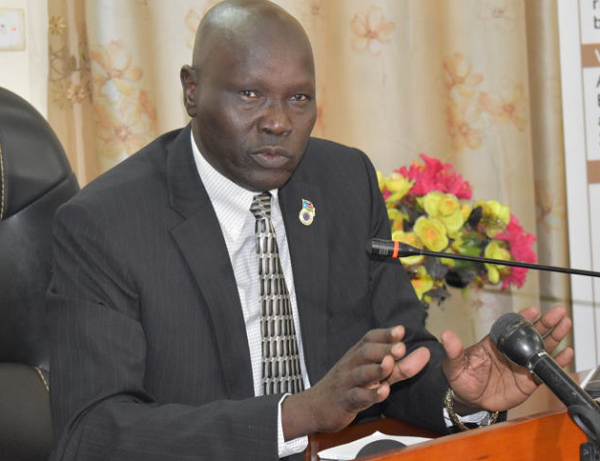 The dismissal of Dier Tong Ngor was announced in a presidential decree read on the national broadcaster on Monday night.

No reasons were given for his sacking.

He was replaced by Moses Makur Deng who has been a director-general in charge of banks’ supervision and research at the bank.

South Sudan’s economy is driven by oil, which accounts for nearly 90% of the country’s national budget.

The economy is in a bad shape due to the conflict and the drop in global oil price as a result of Covid-19 pandemic.

Some South Sudanese online have welcomed the appointment of Mr Deng and urged him to improve the economy.