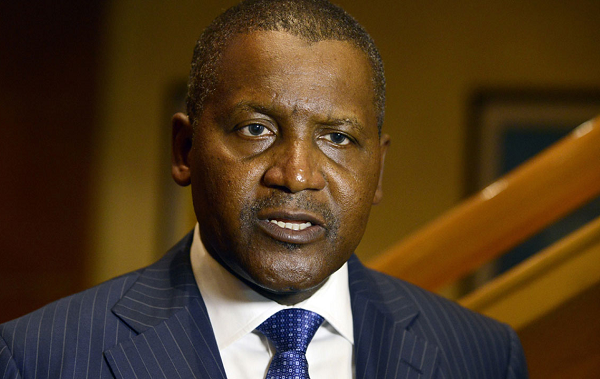 Africa’s richest man, Aliko Dangote, on Saturday, revealed that he once withdrew $10 million just to look at it and prove to himself that he was indeed rich

said this at the Mo Ibrahim governance weekend in Abidjan, while he was chatting with the convener, Mo Ibrahim.

In the video, which was shared on YouTube by the Mo Ibrahim Foundation, Dangote said, “The way it is that when you first start , your target is to make your first million. Fine, I did that.

“After a year or so, I that I had much more, and I said ok, fine, all these numbers are just written numbers.

“One day I went to a bank, and at that time, there were no restrictions, and I wrote a cheque and cashed $10m from the bank and put it in the boot of my vehicle, and I went home and I opened it and I looked at $10m and I said ‘now I believe I have money’.”

He added that he returned the money to the bank the next day.

Aliko Dangote reveals he once withdrew $10 million just to look at it. pic.twitter.com/aUCzvAC1ID