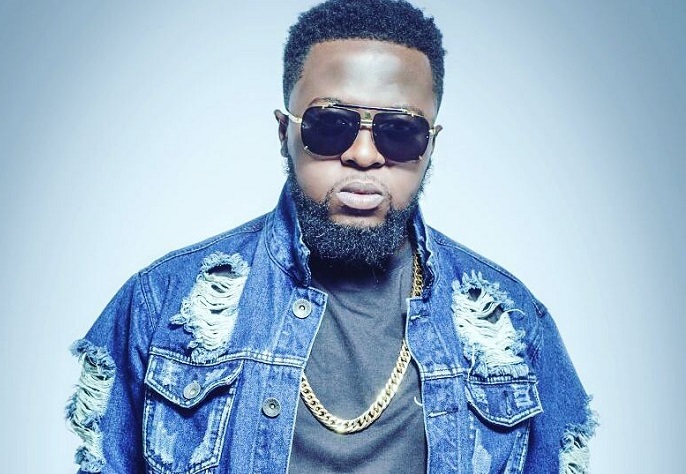 According to him, although he believes in trending positively, it is difficult to do so now because negative news always travels faster.

“Let me donate to the Tema General Hospital or an orphanage and trust me no one will talk about it but when there is news about me being caught in bed with an actress everyone will be interested in the story.

“Even with us musicians when you want to drop a song, you would have to look for something negative to use to push your new song. In as much as I don’t like trending negatively there is nothing we can do about it now,” he told Graphic Showbiz.

Guru explained that trending negatively is the reason why some young musicians are not doing conscious music.

“Trending itself is not bad especially if you are an artiste who is trending because of your creativity. A musician like AY Poyoo is getting all the buzz because of his creativity.

"He has been able to get an international superstar like Snoop Dogg to comment about him and that is a plus to whatever he is doing,” he said.

To Guru, getting all the attention on Twitter, Instagram, Facebook, Tik Tok and other social media platforms is good for a musician because it keeps them relevant but the story that accompanies it is what people should be mindful of.

It has been close to a year since Guru real name Nana Yaw Adjei Yeboah Maradona, released a new song and he told Graphic Showbiz he was planning something new.

“Come 20th of this month I will be releasing a new song, Get Up, featuring Fameye. Get Up is a story about my life and Ghanaians will enjoy it," he said.

Guru is known for songs such as Alkayida, Pooley, Lapaz Toyota, Amen, Problem, Samba, Mpaebo among others.