Adina embarks on campaign on fibroids 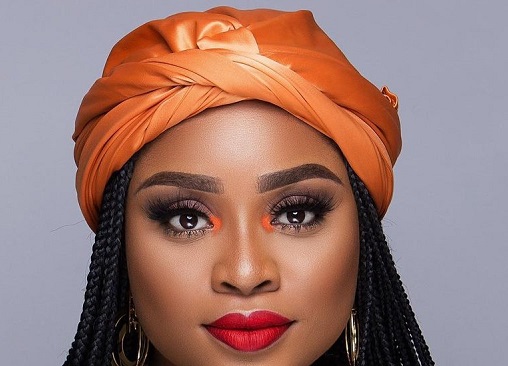 Singer Adina gave one of her best performances at this year’s Vodafone Ghana Music Awards (VGMA) held in June but anyone who had looked at her wouldn’t have believed that she had had surgery.

In March, this year, she announced on her social media handles that she had undergone surgery at the Tema Women’s Hospital to remove fibroids.

After a successful recovery, the singer feels it is time to give back to society by embarking on a campaign to educate Ghanaians on fibroids.

On Monday, July 5, Adina started her campaign on some radio stations in Accra and on her social media pages telling Ghanaians there was no need to be afraid of fibroids.

“Fibroids are not to be feared but due to lack of education on it, many people get scared when they hear the name. After undergoing on my surgery in March this year, my team and I decided to spread the news on fibroids and the response since Monday has been fantastic. I have been on a few radio stations with my team and experts on fibroids and the response is so great,” she said.

Supporting fibroid patients
Adina also urged individuals and corporate bodies who are interested in spreading the news on fibroids to join her.

According to her, it was her dream to move to hospitals and help pay for fibroid patients who could not afford the bills.

“When the campaign becomes big and sponsors come on board and there is money, it is my wish to visit hospitals and pay for patients who cannot pay for the surgery,” she said.

Adina won the Stars of the Future talent show in 2008 and has in the last few years become a notable name in the music industry.

Known for songs such as Too Late, Makoma, Why, Take Care of You, Killing Me Softly and On My Way, Adina has won several awards, including Album of the Year, Record of the Year and Best Reggae/Dancehall Song of the Year at this year’s Vodafone Ghana Music Awards (VGMA).