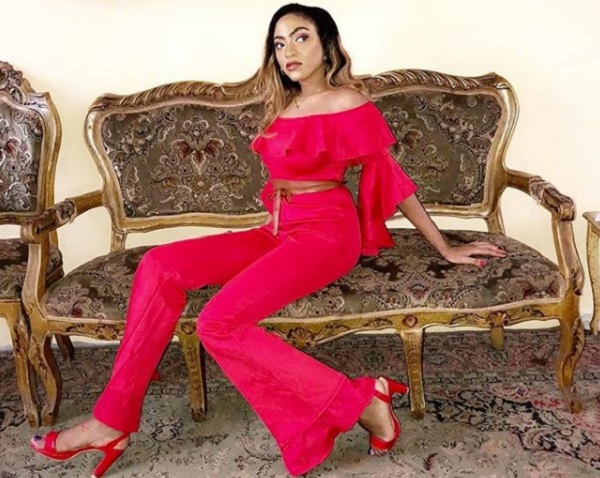 Last year, she was spotted at the 108th birthday celebration held in honour of her Pan-Africanist grandfather in Accra alongside her auntie Samia Nkrumah.

Below are some photographs of her below from Instagram: 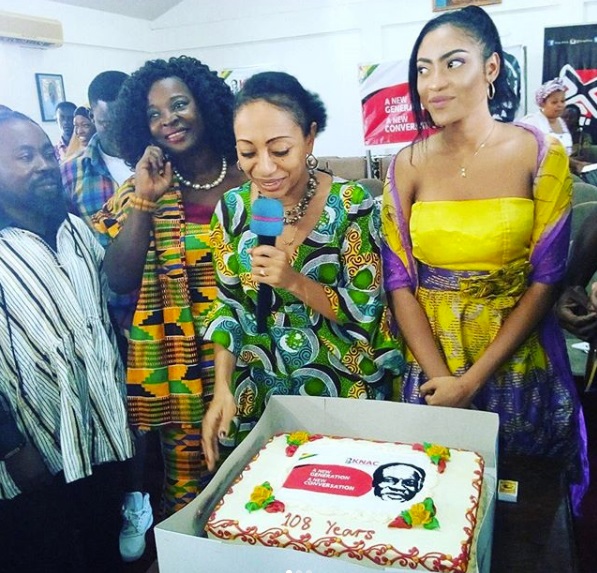 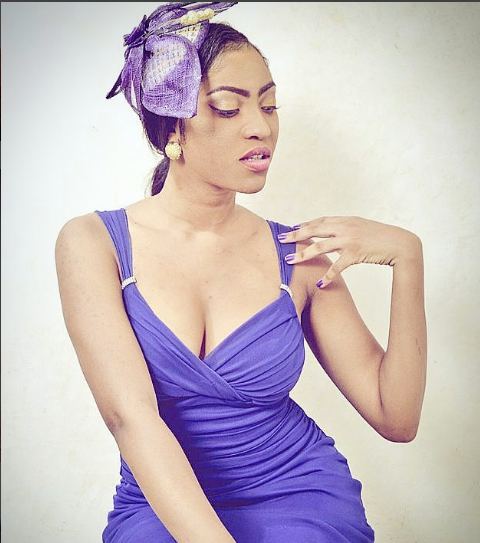