We don’t compete; we are legends — Reggie Rockstone on VVIP 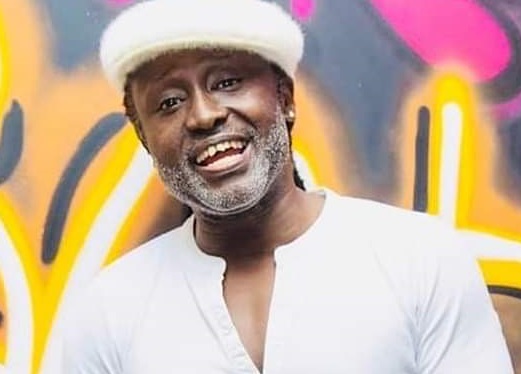 For a group that has been relevant for a long time, the dormancy of Hiplife group, VVIP, is one that raises some questions, especially about what they have been up to and why they are not releasing new songs.

However, a member of the group, Reggie Rockstone, also known as Hiplife Grandpapa, has said they don’t owe it to anyone on when to release songs and VVIP does not compete with anyone because they are legends.

According to Reggie Rockstone, who joined the group in 2017 leading to a rebranding of their name from VIP to VVIP, what they had done over the year was historical.

“We are not some underground artistes looking for fame. We do things at our own pace and no one can pressure us on when to release a song,” he told Graphic Showbiz recently.

Asked what the group is up to, Reggie Rockstone said he and the other members of the group, Zeal and Prodigal, were embarking on solo projects for now.

“Although we are embarking on our solo projects, the group is still very solid and very relevant now. In the space of four years we gave Ghanaians back to back hits. Songs such as Skolom, Selfie, OMG (Oh My Goodness), Dogo Yaro just to mention a few, which were all hits, and that should tell anyone that when we want to give Ghanaians hit songs, we just do it,” he said.

Sharing his take on the music industry, Reggie Rockstone said it hurt him that Ghanaians did not take music seriously.

“Music is a serious business and a lot of musicians have made fortunes from it but it is sad that we don’t give it that much importance in Ghana.

“When I see music being downplayed in Ghana, I feel so hurt. Look at how the Nigerians have been able to brand Afrobeats and are making a lot of money from it,” he pointed out.

Reggie Rockstone did not agree with the assertion that singers have an advantage over rappers in Ghana, explaining that “good music is good music."

“Music is like food and everyone enjoys his or hers at different times. I like ‘Waakye’ and someone likes rice balls and that is how music is. Some Ghanaians enjoy rap and others singing,” he said.