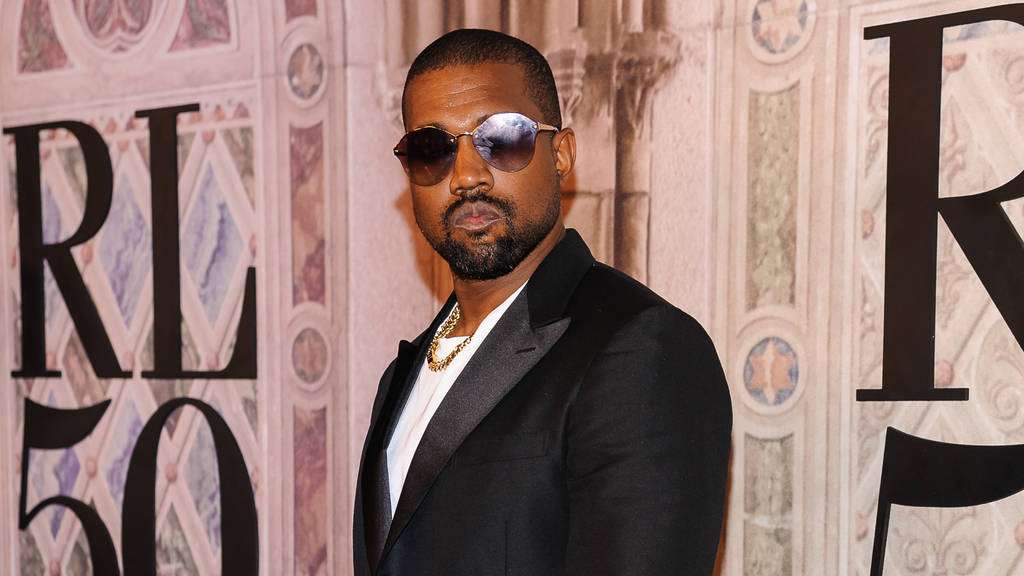 Kanye West has fired up his feud with rap rival Drake after learning the Canadian star had asked to use a sample of his 2009 song Say What's Real.

Kanye took to social media on Thursday (13Dec18) to attack the God's Plan hitmaker, and demand an apology from him for things Drake has said in the media.

West's verbal assault on Drake then turned to the apology he was waiting for over remarks the former child star had made about Kanye, most notably on French Montana's No Stylist track, on which the 32 year old mocked West and his Adidas Yeezy Boost 350 sneaker line.

"Still need that apology for mentioning the 350s and trying to take food out your idols kids mouths," he wrote. "Been trying to meet with you for 6 months bro."

The Stronger rapper's verbal attack didn't end there - he also accused his rival of buying up the front two rows at Pusha T's November (18) show in Toronto, Canada, where an over-zealous fan attempted to attack him from the stage.

"Stop this already bro," Kanye added. "You getting people hurt out here and over what (sic)."

He also urged Drake to apologise directly without going through his manager Scooter Braun or Travis Scott, the father of sister-in-law Kylie Jenner's daughter Stormi: "I need my apologies now Not through scooter either Not through Travis (sic)," he ranted, before revealing that he had indeed received a call from Drake, which may not have been all he had hoped it would be.

"Drake finally called. Mission accomplished... By the way... not cleared," West wrote - adding a crying with laughter emoji - suggesting he had refused the request to sample his 20-year-old track directly.