I was just acting; Mzbel reacts to critics of her 'weed smoking' video 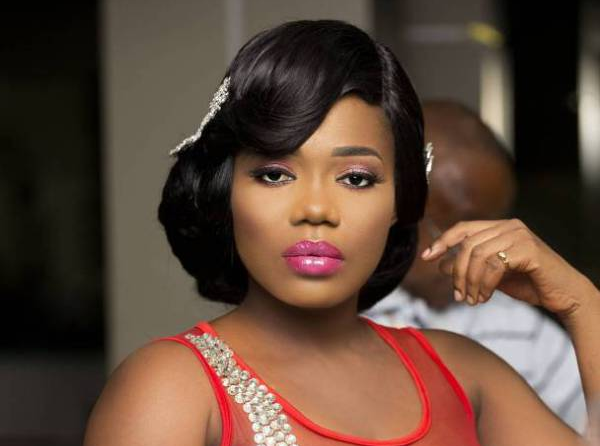 Mzbel has reacted to public criticisms of the video she posted on Snapchat where she was seen smoking.

Mzbel this week posted the video which showed her smoking and having fun with friends.

The video has attracted public criticism with some suggesting she was smoking weed, a contraband substance.

But in a television interview with GhOne on Thursday, Mzbel, also known as Belinda Nana Akua Amoah said she was just acting “silly.”

She explained that what her fans saw in the video was just a cigarette not “weed” [indian hemp] as some perceived.

Rather, she said her friends, whom she was with, were smoking cigarette, and so she took it to make fun of them and decided to record the action.

She stressed that she is not the smoking type, adding that “professional weed smokers will know that” she was just joking around in the video.

“The thing is I don’t smoke, anyone who knows how to smoke can tell that I was just kidding, my friends called me and they were laughing like since when did you start to smoke?” she said.

writer: This email address is being protected from spambots. You need JavaScript enabled to view it.

Watch her explanation below

Songress @mzbeldaily shoots down rumours that she was smoking a substance believed to be wee, says she doesn’t smoke at all. Watch full video on www.zionfelix.net