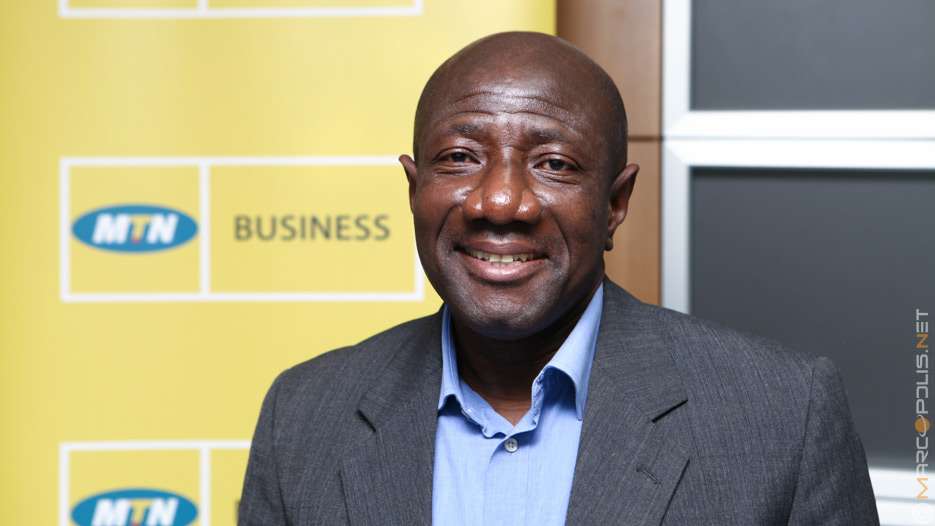 MTN Ghana is still in the lead as far as its subscriber numbers and market share for mobile data is concerned.

The company, whose Chief Executive Officer, Mr Emmanuel Asante, was named the best in the MTN Group in 22 countries, maintained its dominance in the sector, having recorded a rise in its subscriber numbers and market share.

According to the market statistics from the National Communications Authority (NCA), the company’s mobile data subscribers for August 2016 went up to 9,608,952, up from 9,429,065 in July. Subsequently, the company’s market share for the month under review was 50.24 per cent as against 50.09 per cent in July. 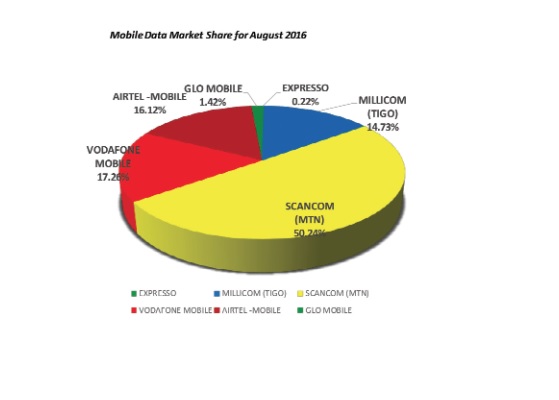 Expresso also recorded a marginal rise in mobile data subscriber figures as of the end of August 2016. Its subscriber numbers inched up to 42,746, up from the July figure of 40,710. This represents a market share of 0.22 per cent for the month under review, the same for the previous month.

Glo, having lost on mobile voice again, suffered a marginal loss in terms of mobile data. It recorded data subscriber figures of 271,756 as against 281,724 at the end of July 2016. This reflects a market share of 1.42 per cent for August as against 1.50 per cent in July.

As of the end of August 2016, the total number of subscribers for Broadband Wireless Access data was 100,907.

Much as there is success regarding the rise in mobile data usage, the issue about cost continues to dominate discussions among users in the country.

Many are those who complain about the cost of using data on their mobile handsets, a phenomenon which makes many to switch off their data more often than necessary. The practice means that they are unable to stay longer to browse and do other relevant things either for their businesses or any other activity.

However, the service providers are of the view that as they record losses when it comes to mobile voice, the only way to break even or make some profit is to increase their rates slightly.