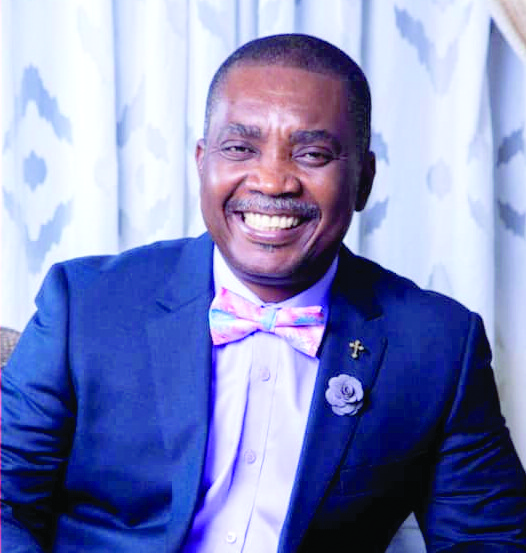 THE OmniBSIC Bank has extended its profitability by one more quarter.

The indigenous bank posted a gross profit of GH¢36.93 million in the third quarter of this year to sustain its profit and cement a turnaround that began in the first quarter of 2022.

The significant profit posted in the third quarter was contained in the bank’s financial statement published this week.

It compares to a loss of GH¢10.44 million that the bank suffered in the same period last year, the statement showed.

This now makes it the third quarterly profit in a row by the bank after it posted its maiden profit of GH¢8.69 million in the first quarter of this year.

In the second quarter, OmniBSIC grew the profit significantly to GH¢25.04 million before stretching it further to GH¢36.93 million in the quarter under review.

The Managing Director of OmniBSIC, Daniel Asiedu, said in an interview at the weekend that the higher profit was the result of the hard work and commitment of the bank’s board, management and staff.

Mr Asiedu was optimistic that the trend would continue into the fourth quarter for the bank to post its first annual profit.

He said the team at OmniBSIC had committed to offering exceptional products and services to customers and that was now being rewarded with the strong performance.

“We also look for strategic business opportunities and that is what is reflecting in the growth and performance,” Mr Asiedu said.

He disclosed that the bank had gone live with its new robust core banking software, meant to make service to customers smoother, as it allowed more integration with other applications.

All income lines enjoyed buoyant growth, with net trading income leading the pack. It rose from GH¢2.5 million in the third quarter of 2021 to GH¢34.8 million.

Fees and commission income also almost quadrupled from GH¢8.4 million in the third quarter of last year to about GH¢33.2 million in the same period this year.

The results further showed that OmniBSIC had maintained its strong balance sheet and liquidity position through improved growth in loans and advances, investments and cash balances with counterpart banks.

It showed that the bank’s support to the economy and businesses in particular through loans and advances rose from GH¢335.7 million in the third quarter of 2021 to GH¢714.3 million in the quarter under review.

While investments rose from GH¢847.9 million to GH¢1.2 billion in the quarter under review, cash and balances with other banks ended the quarter at GH¢543.8 million up from GH¢205.9million, indicating that OmniBSIC continues to be liquid.

Mr Asiedu said the rising deposits also showed that customers were happy with the bank’s services.

He said due to the unique nature of OmniBSIC, it was able to meet the demands of all its customers on time, resulting in more referrals.

Throwing more light on the uniqueness, he said in the area of foreign exchange needs of their customers, OmniBSIC was able to deliver upon request and that led to higher businesses.

He, therefore, appealed to the general public and businesses in particular to endeavour to experience the bank by requesting its services and products in the outlets nationwide.