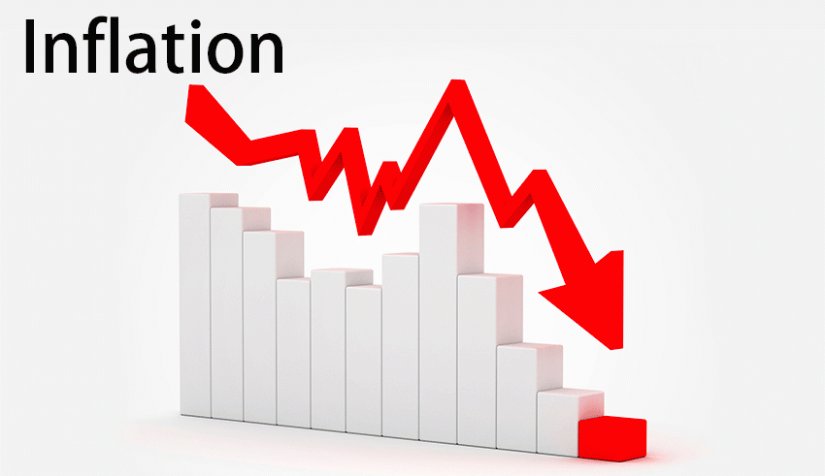 “Even though year-on-year inflation is still higher compared to pre-Covid-19 inflation, month-on-month inflation and month-on-month Food inflation are lower than the previous two months,” Professor Samuel Kobina Annim, the Government statistician announced at a media briefing on Wednesday.

This, he said, indicated that “prices did continue to rise, but not as much as the previous two months”.

Inflation is the increase in the price level of consumer goods and services over a certain time period, resulting in a fall in the purchasing value of money.

“This translates to Food being the predominant driver of year-on-year inflation,” he said.

The Division with the highest month-on-month inflation was Housing, Water, Electricity and Gas.

The inflation rate for imported items stood at 4.7 per cent while that of locally produced items was 13.9 per cent, a difference of 9.2 per cent.

At the regional level, the overall year-on-year inflation ranged from 4.3 per cent in the Upper West Region and Volta Region to 15 percent in Greater Accra.