Same work half pay; vrs no work no pay 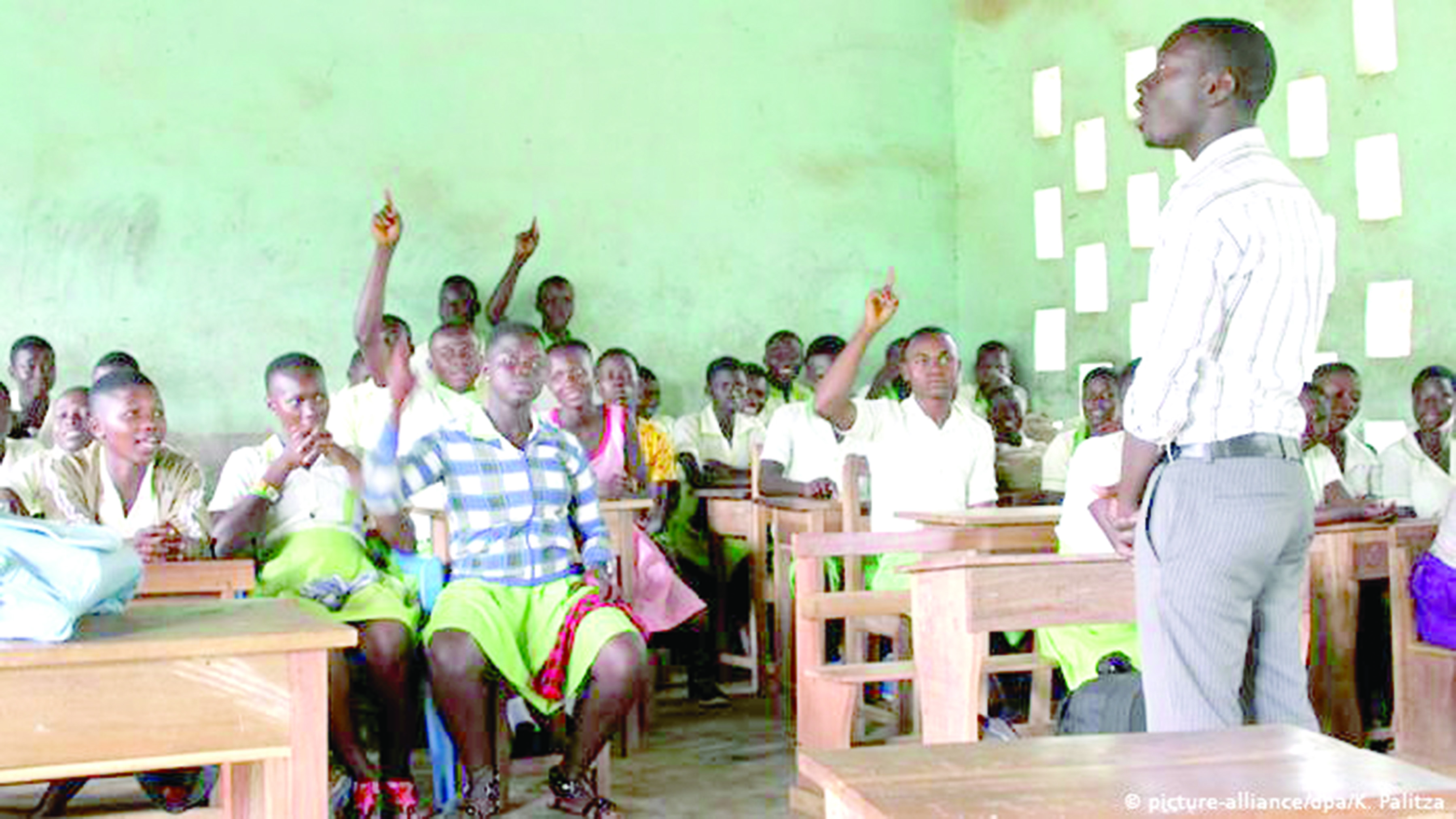 Thirty-three-year-old Ebo Kwarpong's (not his real name) salary was not what he desired but it was enough to keep body and soul together.
Now, it is no more.

In the latter days of March this year -- just days after Ghana recorded its first case of the raging novel Coronavirus disease (COVID-19) -- Ebo's employer, a bank, sent him and about 40 others home.

The reason was a familiar one: the virus had imposed a historic grim on the business and job cuts were necessary to keep it afloat.

It has been about four months now since that decision made him one of more than one billion workers worldwide who have fallen or will fall victims to the double-edge sword of the deadly disease.

In a phone interview on July 9, he said his job loss has shattered his dreams and opened a new chapter of hustle in his mid-life and young banking career.

Happily not married
After three-and-a-half years of working with an indigenous bank, the young banker had saved enough to rent an apartment and also earned the trust of his heartthrob, with whom he was planning marriage later this year.

But with no steady source of income and no hope of any in sight now as a result of the pandemic, that plan has been deferred, indefinitely.

That was a tough call, he said, but explained that he was even happy that he had not married yet.

"We those who were affected are really going through a lot, especially one of my colleagues.

"Fortunately, I am not married but he is married with two or three kids," he said, citing the additional responsibility of catering to the needs of a nuclear family.

The income pinch
COVID-19 is not only a pandemic; it is also a monster which is squeezing the human race from all angles -- from psychological to economic.

One has either contracted the virus and battling to recover, mourning the loss of a beloved who died from the virus or suffering the pinch that its contagion has imposed on society, businesses and nations.

When it comes to its impact on incomes, salaried workers are at the mercy of their employers as they are of the virus.

After almost five months of the rage of the virus in the country, one will be lucky if the employer still pays him/her full salary for the same job done.

Ebo, a resident of Accra, is one category of people whose lives have been bruised really hard by the viral spread.

For many, taking a pay cut for the same or a reduced job is now the new normal in town.

Employees whose employers operate in the aviation, education, travel and tour, hospitality and hotel sectors know this quite well.

Naa Addo (not her real name), who teachers in a private institution, knows this well.

Since March, she has been on a half-work-for-a-half-pay arrangement with her boss as the team work together to keep the business afloat in the midst of the pandemic.

When asked how she has adjusted her expenditure to match the half salary, Naa said, "If I could not cater to my responsibilities with the full, there is no way I can with half."

"I have inconveniently cancelled some expenses from the list and others are piling up till this storm is over," she said on July 13.

When?
Like Naa, almost everybody across the world is yearning for the COVID-19 storm to be over for life to return to normal.

What everybody does not know is when that will become a reality.

With no credible vaccine on site and rhe rate of spreading skyrocketing on daily bases, keeping safe is mankind's best bet to survival and minimising the impact.

But until a cure is found, we all will have to continue to adjust to the new and harsh realities of the virus that:

First, it was 'together, we perish, separated we survive.'

Now, it is half a loaf is better than none.

Share your views with me on This email address is being protected from spambots. You need JavaScript enabled to view it.