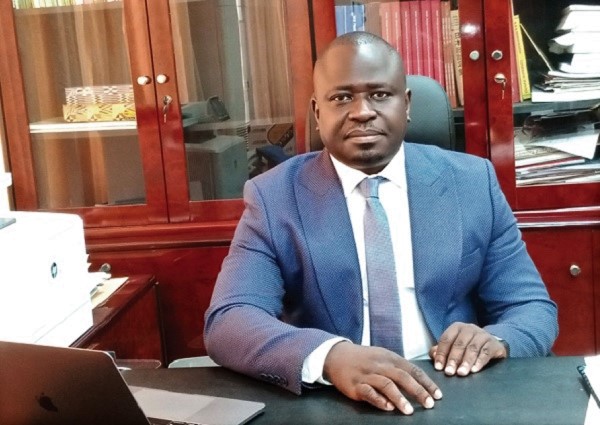 Government has ring-fenced funds earmarked to support the conduct of the 2020 Population and Housing Census (PHC), the Ghana Statistical Service (GSS) has announced.

This means that funds needed to carry out the planned activity would be available and delivered on time and the anticipated hold-up due to financial challenges would not be encountered this year.

Government Statistician, Prof. Samuel Kobina Annim, said the GSS was ready for a smooth take-off of the 2020 census.

“Funds for the census have been ring-fenced and we have gone through all the processes with the government to ensure that we get it on time. The 2020 census is estimated to cost about GH¢477 million,” he said at a news conference to release the January 2020 inflation.

The GSS has finally rescheduled the 2020 census from the initial March to June 2020.

Prof. Annim said the listing of structures for the exercise would begin on June 15 and would span a period of two weeks.


The census night will thus be observed on Sunday, June 28 and data collection would start from Monday, June 29 to Sunday, July 12, 2020.

He explained that the reason why the census was rescheduled had to do with the need to deliver geospatial data in the data collection exercise.

He said there was a team that was currently in the country to help the GSS overlay building footprints with the demarcation exercise.

“From the trial census that we did, we realised that some areas were very fast growing, specifically the peri-urban areas in the Greater Accra and Ashanti regions and without building footprints, we will not be in a position to capture footprints of the new structures that have emerged,” he explained.

He added that the second reason was the fact that the country was engaged in several activities with 2020 being an election year.

The average change in the general price level of goods and services in the country recorded a slowdown in the month of January 2020.

Inflation, which is measured by the Consumer Price Index (CPI) recorded a rate of 7.8 per cent relative to the 7.9 per cent recorded in December 2019.

Prof. Annim noted that inflation for imported items was 5.8 per cent while the inflation of local goods was 8.7 per cent.