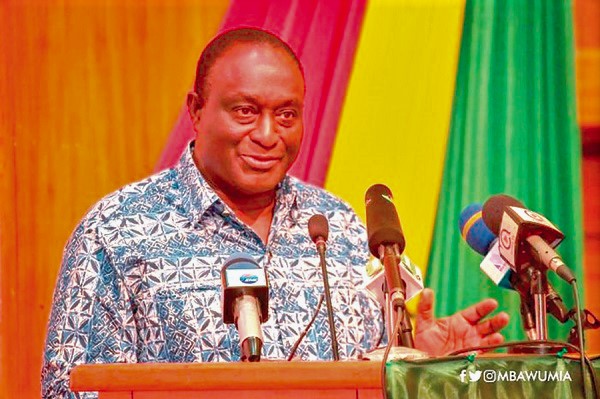 There are plans to transform the National Board for Small Scale Industries (NBSSI) into a bigger entity to be known as Enterprise Ghana Authority (EGA), Graphic Business has gathered.

This will make the new entity to become more impactful by helping micro, small and medium enterprises (MSMEs) into stronger businesses that can create jobs in the country.

Consequently, a national MSME and entrepreneurial policy, together with a new bill to provide the framework for the establishment of EGA, would soon be sent to Parliament for approval, a source at the Ministry of Trade and Industry (MoTI) told the Graphic Business on February 8 in Accra.

The source said the government through MoTI was planning to launch the policy before the end of the first quarter of this year for its implementation to start.

“Successive governments tried to come up with a policy that would drive growth in the MSME space but none succeeded, and so the significance of this newly developed policy should not be underestimated.

“The national MSME policy, among other things, will allow the government to collect data on the MSME space and use that data to design intervention for the sector,” the source said.

The source explained that about 10 per cent of the $200 million secured under the Ghana Economic Transformation Project (GETP) from the World Bank was for the implementation of the policy.

“With funds from GETP, Cabinet wants MoTI to collaborate with other related agencies and stakeholders to design an implementation plan for the policy.

The GETP is to promote private investments and firms growth in non resource-based sectors of the economy. The project, among other objectives, will work towards improving institutional and financial support to facilitate the growth of globally competitive SMEs and start-ups.

The national MSME policy is an initiative of the government which seeks to spearhead the development of MSMEs in the country.

The MoTI through the EGA will be responsible for the implementation of the policy.

Also, there would be an inter-ministerial coordination body convened by the MoTI with other cluster ministries, including the Ministry of Finance and other relevant stakeholders such as Private Enterprise Federation (PEF), and Association of Ghana Industries (AGI) that would be entrusted with the responsibility for coordination, facilitation and for overseeing the implementation of the MSME Policy.

As part of the implementation of the policy, the government will set up an advisory council – a team of experts in the MSME space - at the national level to serve as a backstop for providing an on-the-stop diagnostic support services for the promotion and development of MSME

The NBSSI is currently a non-profit public sector organisation under the Ministry of Trade, Industry and Presidential Special Initiatives which came into being in 1985.

It has its head office in Accra, with secretariats in all the regional capitals and Business Advisory Centres in most of the district capitals.
Services offered by the NBSSI include business development services for micro and small enterprises.