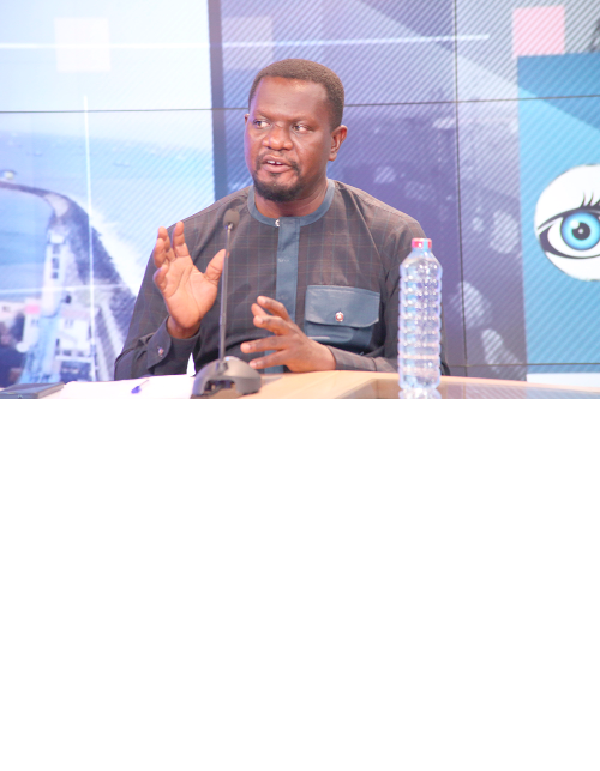 Nearly two years since the takeoff of the Africa Continental Free Trade Agreement (AfCFTA), not much trade has taken place despite continued optimism surrounding the agreement which has the potential to rake in some US$3 trillion for all countries.

It is reported that in Ghana, only two shipments have been successfully completed since the trade officially began in the first quarter of 2021, begging the question: Why much trading activity has not been done yet?

According to Trade Practitioner and AfCFTA Expert, Louis Yaw Afful, one of the reasons that accounted for a seemingly slow start to trading is the finalisation of the rules of origin.

Rules of origin are the criteria needed to determine the nationality of a product to support preferential trade liberalisation.

Mr Afful, who is the Executive Director of AfCFTA Policy Network (APN) Group, indicated that progress for the finalisation of the rules of origin stands at 87.13 per cent.

“Also, one of the difficult challenges which I could tell from the frustration of the Secretary-General is that when you come to customs management and procedures, party states are supposed to pass their legislative instruments to enforce the agreement, but that is slow,” he said.

He, however, maintained that trading must commence now, expressing fear that the momentum demonstrated by the trading public might dwindle with time.

“At 87.13 per cent rules of origin, I think we should start trading. Those who are ready should start. When people have anticipation, after a period, when their expectations are not met, it dwindles,” the AfCFTA expert said.

Mr Afful admonished the private sector to embrace and lead the free trade agenda, understanding that “it is not a passing event, but a continuous process”.

He also stated that he wanted to see more robust participation from the private sector.

In that vein, the AfCFTA expert said media organisations should also take advantage of the trade in services protocol to establish and spread within the African continent, and also help in the delivery of the AfCFTA campaign.